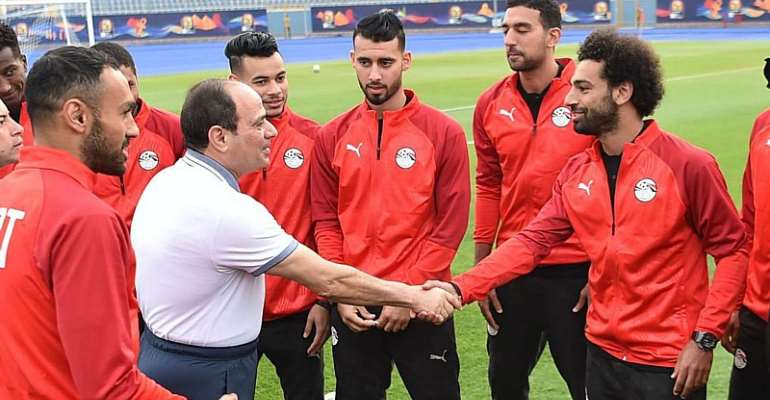 Egypt President Abdel Fattah el-Sisi doesn’t expect the next head coach of the national team to come from foreign soil, after the departure of Javier Aguirre.

The Mexican was sacked by the Egyptian Football Association (EFA) following a dismal Africa Cup of Nations outing, which saw the host nation eliminated by South Africa in the Round of 16, even though they’d been tipped for the title.

It was the Pharaohs’ worst ever Afcon performance as hosts, having at least reached the semi-finals on the three previous occasions the nation welcomed the continent. Consequently, every board member of the EFA, led by Hany Abou-Rida, left their roles.

The nation’s leader has now confirmed the expected direction the national team will take as regards its next appointment.

“The Youth and Sports Minister confirmed to me that the next coach will be Egyptian,” El -Sisi said in the Egyptian Youth forum.

“We have to give an Egyptian manager the chance.”

Three-time Afcon winner with Egypt, Hassan Shehata has been linked with a return to the role, while the name of Al Ahly legend Hossam El-Badry has also been mentioned.