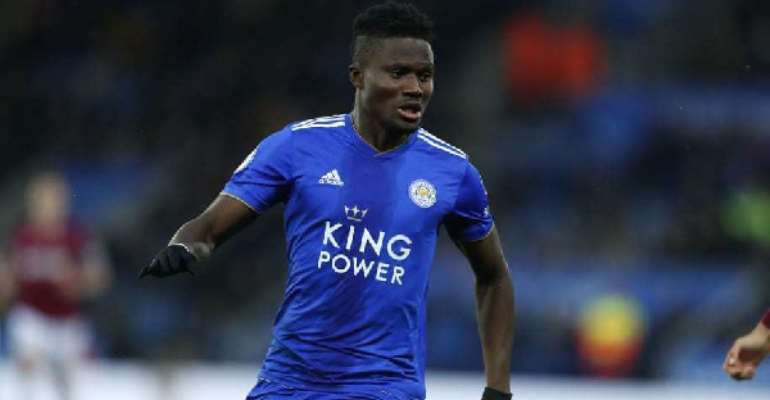 Ghana and Leicester City defender, Daniel Amartey is reportedly on the radar of newly-promoted English Premier League side Sheffield United.

According to Football Insider, the newcomers are interested in the services of the versatile defender and are plotting to make a move to sign him from the Foxes before the start of the upcoming season.

Sheffield United manager, Chris Wilder has identified his defensive setup as one area that needs strengthening and has recommended Amartey to his employers as a player that can boost his side.

The player recently recovered from a broken ankle injury he suffered in October last year and is now building his fitness for the upcoming season. He has been part of the team’s pre-season squad and looks ready to get going when the season starts.

Daniel Amartey is currently under contract with Leicester City until 2022, having signed a new deal last December.

With the transfer window expected to be shut next week, Sheffield United is likely to make an official bid for the player in the next couple of days.