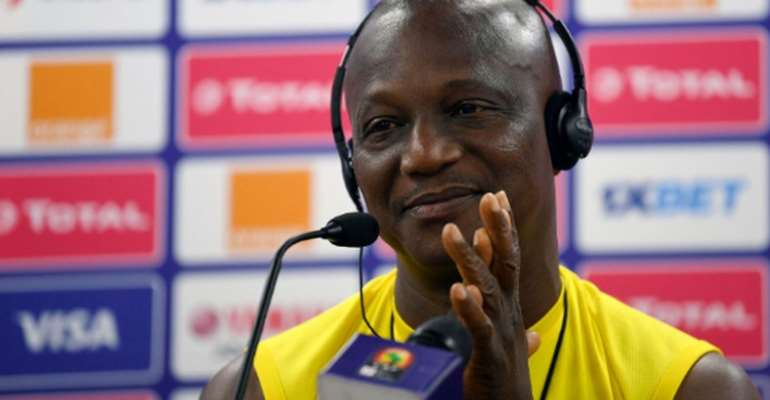 The Porcupine Warriors will play the Nigerian side in the preliminary round of the competition.

And the former Asante Kotoko star in an interview Kotoko Express App revealed that no one has his job secured at the club as there could be changes at any given time.

However, those who have the opportunity now should make the best use of it and achieve the club’s target, he stated.

“In Kotoko, apart from Otumfuo who is irreplaceable, anyone can be replaced at any time, whether as a player or an administrator. The most important thing is making good use of the opportunity given to you. Going the extra mile in the interest of the club,” said the coach.

“On the game itself, I think playing away against an opponent you don’t know much about is always good. They will be under pressure to perform and I am one hundred per cent sure that, [with determination], we can progress”.

“The most important thing is our mentality which should not be focused too much on defending though we are playing away but rather attack and frustrate them” he ended.

Appiah, a left-back, spent ten seasons at Asante Kotoko, between 1983 and 1993 and winning more laurels with the Reds between this period.