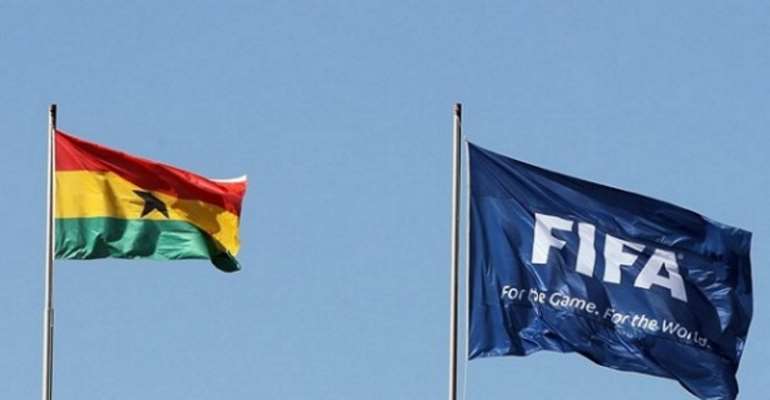 According to the Berekum Chelsea general manager, if FIFA wants to approve the proposed GFA’s Statues from the NC, the world football governing body will draft it and order the Association to use it because they are under them.

In an interview with Ghanacrusader Radio, Mr Sarfo also denied the reports that there will be a GFA Congress on August 17, adding that, the participants have not been notified by the NC and they only heard it from the media.

“We also heard that from the radio and the various websites but the fact of the Matter is that FIFA does not approve our statues for us.

“If FIFA wants to approve our statues then they will write it and tell us to use it.

“It is not true that FIFA has approved our documents but FIFA has raised concerns that it should be brought back to us to take a look at it because FIFA does not work for us,” he added.

He said none of his colleagues have received notifications from the NC, because they were always in touch with each other.

“We have a platform for division one clubs, premier league clubs and another one for all GFA loyalists so any other day we are on top of issues”.