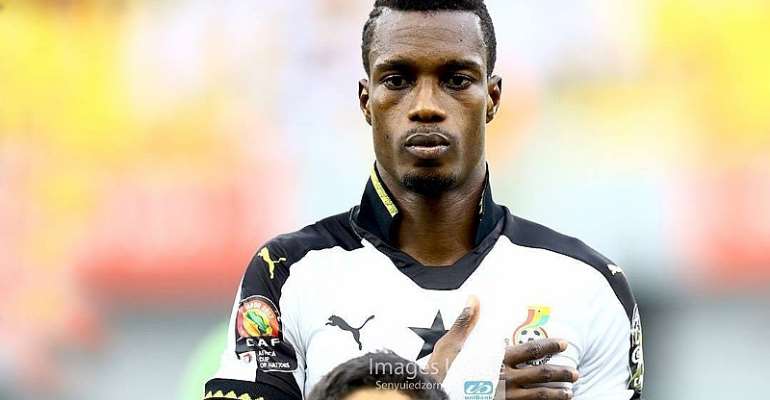 FC Metz centre-back, John Boye says the corruption scandals in Ghana football has marred the development of the game in the country.

The graft revelations within the country’s governing body sent shockwaves through the country which ultimately led to the dissolution of then Kwasi Nyantakyi-led administration.

However, the Ghana defender in an interview on UTV hailed the efforts of Anas in tackling the canker.

“There is corruption in Ghana football which badly affected our local game, so after the investigations, the referees and officials will be very careful in their dealings now.

"When it happens like that, everybody will be alert of who is doing wrong or good,” he said.

Former Ghana Football Association, Kwesi Nyantakyi has been banned for life with a heavy fine by FIFA for breaching the ethics.

Mr Nyantakyi resigned as the president of the Ghana FA, WAFU Zone B President, CAF 1st president and Executive Council Member of FIFA.

The former Wa All Stars life financier is currently challenging his lifetime ban at CAS.