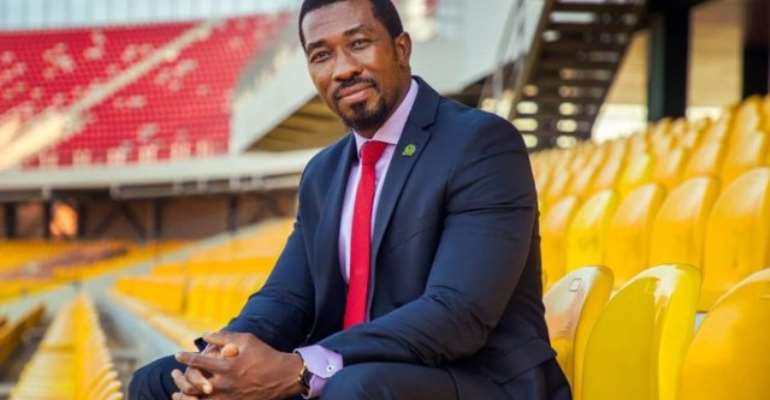 A member of the CAF Medical Committee, Dr Prince Pambo has heaped praises on Egypt for a successful organisation of the 2019 Africa Cup of Nations.

The seven-times African champions hosted the 32nd edition of the continental showpiece but were crashed out of the tournament at the round of 16.

However, Algeria defeated Senegal by a lone goal to emerge as winners.

Dr Prince Pambo played a role in the tournament as he was appointed venue medical officer for Suez, which hosted all Group E games.

“I mean we didn’t have one single complaint of a team thinking that their training ground was even not good," he told Joy Sports.

"I think infrastructure wise they were very much prepared for the tournament and it made the work quite easy for everybody. Of course but the logistics that had to go into making it happen were quite a lot.”

This year's tournament was the first time that saw 24 teams with three debutants – Burundi, Madagascar, and Mauritania.

Of the three, it was Madagascar who exceeded expectations as they reached the quarter-finals with wins over former champions, Nigeria and DR Congo.

“I think they brought some shine and life into the tournament so yes it was a good one and Egypt was very much prepared for it,” he added.