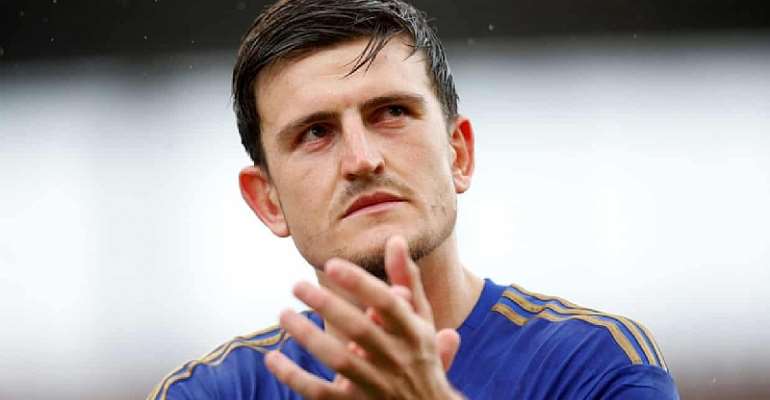 Manchester United has agreed an £80m deal to buy Harry Maguire from Leicester City, making the England international the world's most expensive defender.

Leicester wanted more for Maguire than the £75m Liverpool paid for Virgil van Dijk and the transfer will go through subject to a medical.

Maguire had also been a target for Manchester City, who were understood to be his preferred destination, but the Premier League champions were unwilling to match the asking price.

The need for United to conclude a deal for the 26-year-old increased when Eric Bailly was ruled out for four to five months with a knee injury.

E/R: 16 Arrested In Obregyima For Fighting Over Land
18 minutes ago