FIFA WC 2022: Ghana Exempted From First Round Of Qualifiers 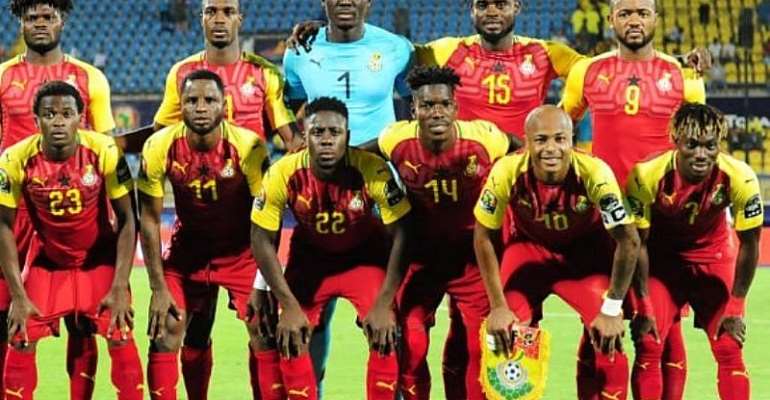 The Black Stars of Ghana has been exempted from the first round of qualifiers for the African continent ahead of the 2020 FIFA World Cup set to be staged in Qatar.

With just two years to the biggest football tournament in the entire world, the various continents are set to step up the qualifiers that will see them coming up with representatives to grace the prestigious stage.

The Confederation of African Football (CAF) held its draw for the World Cup qualifiers on Monday to decide the pairings for the preliminary round.

Due to the format of the qualifiers, Ghana managed to get a free pass and will only join at the second stage when 40 nations will be put into groups of 4 to compete for progression into the final round.

Ghana and 25 other countries who are better ranked on the latest FIFA Ranking are all being exempted from the first round according to the format used by CAF for the World Cup qualifiers.

14 winners from the first qualifying round will join 26 top teams before another draw will be made to decide the groupings for the next round of qualifiers. At the end of the group stage, 10 nations will progress into the final round and will have to battle for the 5 slots allotted for Africa at the World Cup.

Below are the pairings for the first round of the WC qualifiers.