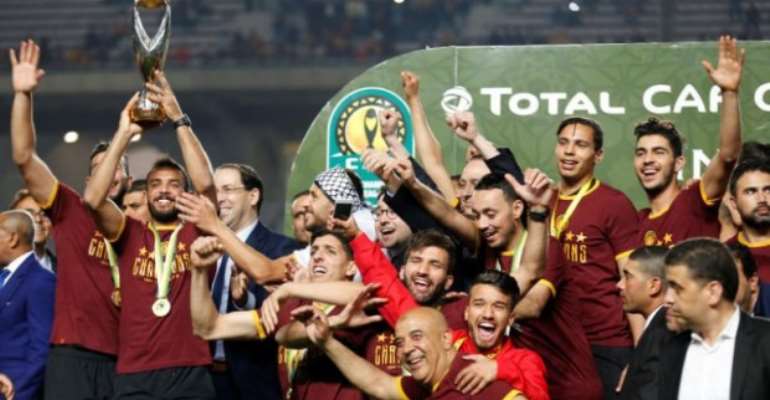 Following the controversial decision by CAF to replay the second leg of the CAF Champions League final between Wydad Casablanca and Esperance de Tunis, the Court of Arbitration for Sport (CAS) has now confirmed the Tunisian side as champions of Africa.

The second leg of the Champions League final was controversially abandoned by Wydad Casablanca in May after the club’s players took issue with the faulty VAR system.

As a result, Esperance have initially declared champions on the evening but CAF later made an about-turn and ruled that the second-leg should be replayed at a neutral venue.

The matter was then referred by both clubs to the CAS who ruled on Tuesday, per confirmation from Esperance, that the Tunisian club are the rightful champions of Africa.

The CAS is yet to release an official statement furnishing the reasons for its decision.