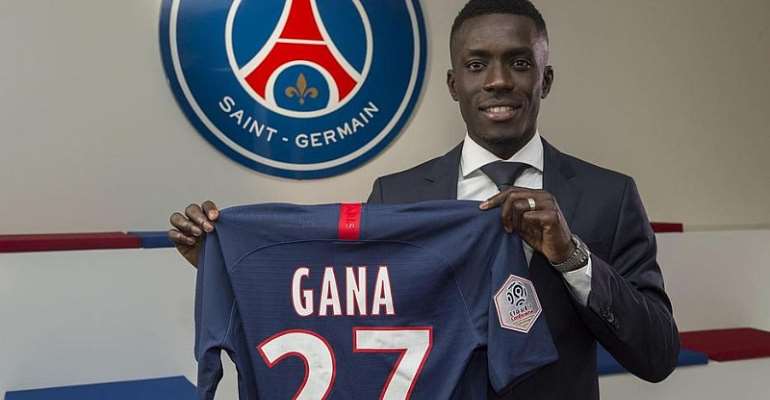 Paris St-Germain have signed Everton and Senegal midfielder Idrissa Gueye for a fee in the region of £30m.

The 29-year-old joined Everton from Aston Villa for around £7m in 2016 and played 108 times for the Toffees.

He has signed a four-year deal with the French champions.

Manager Marco Silva has said he hopes to recruit in another five positions before the transfer deadline on 8 August.

Gueye said of his move to France: "I will do everything to justify the faith [PSG] have shown in me and to integrate into this talented squad."

Gueye contributed to Senegal reaching the finals of this year's Africa Cup of Nations. He scored the winning the quarter-final against Benin.