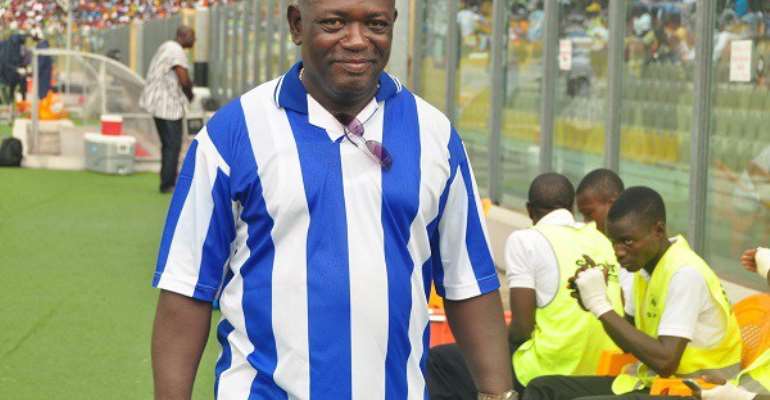 The General Manager of Accra Great Olympics, Oluboi Commodore has hinted that his outfit is preparing adequately for the start of active football in Ghana.

Football is set to return again after the Normalization Committee Special Competition.

According to the former Black Stars management committee member, they are working hard to restore the club back to its glory days because they are the third biggest club in the country after Kotoko and Hearts of Oak because big clubs play in the top division.

Commodore shared the latest happenings in his club and their readiness for the commencement of local football in an interview with Ghanacrusader Sports.

“Olympics is one of the big clubs in Ghana after Hearts and Kotoko but what is happening is that we are preparing ourselves and we have raised up a team for the next league," he told Ghanacrusader.

‘We want to be where we ought to be as you know big clubs play in the premier division and we are hoping that things will go as we have planned.