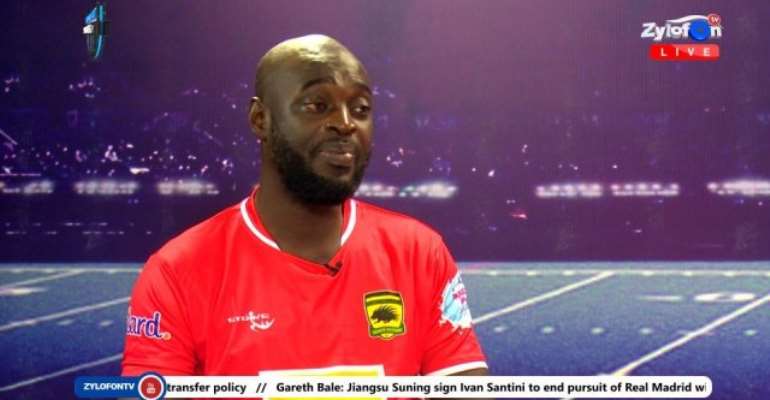 Asante Kotoko Communications Director, Kennedy Boakye-Anash has sensationally that the kit manufacturers of Hearts of Oak, Umbro are not superior a brand to his side’s kits manufacturers, Strike.

Hearts of Oak unveiled the new Umbro kits earlier this month at the Accra Sports Stadium securing a groundbreaking deal.

The supporters of the club have since then praised the management of the club for securing such deal with the global kit manufacturers.

However, there have been a huge debate as to which club has the best jersey ahead of the new campaign.

But the Communication Director of eternal nemesis Asante Kotoko opines that kit manufacturers Umbro is not bigger than Strike.

In an interview with Accra-based Zylofon TV, he said: “I will never agree that Umbro is a bigger brand than Strike."

However, on Saturday, Strike also unveiled the new kits for the upcoming season for Asante Kotoko ahead of their CAF Champions League and Ghana Premier League season.

Kotoko will face 2019 Aiteo Cup winners Kano Pillars in the preliminary round of the CAF Champions League.