By CitiNewsRoom
Cup of Nations 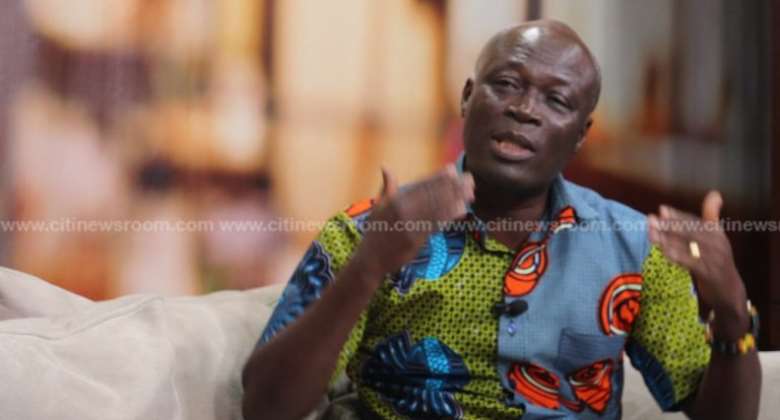 A former Minister of Sports, Nii Lante Vandepuye, has disclosed that no National Democratic Congress (NDC) Member of Parliament joined the team of Black Stars supporters who were sponsored by government to go Egypt for the 2019 African Cup of Nations (AFCON).

He said, he cautioned his colleagues in the Minority against embarking on the trip when a list was brought before the house because he foresaw the squandering of state funds.

Nii Lante was mounting a spirited defense for the Minority side of the house said,  the move to have opposition MPs enplaned to Egypt smacked of a ‘set-up’

“We had about 400 supporters in Egypt, 100 of them were from the National Supporters Union, the rest are political party supporters from the various constituencies. For each of them, the Office of the Chief of Staff approved $50 per day – let’s calculate and see if they were 300. With this, I can tell you there was not one NDC member.  Party supporters have been going over the years and it is not right. This year too, party supporters went. The [Sports] Minister tried to set Parliament up. A letter was brought to parliament indicating that, all MPs who wanted to go to Cairo should put their names down; if they cant, they should nominate one person in their constituencies to represent them”, he said on The Big Issue on Saturday.

There have been public concerns about the colossal amount the Sports Ministry spent on the tournament that saw Ghana’s elimination at the Round of 16 stage by Tunisia.

“But, I told my leadership, that they shouldn’t go because a trap is been set up for you. People were going to spend money, you spend some so when they come come back, you cannot criticize them. So none of our members on the minority side went. Some of them were anxious because within two days, we had close to 80 names. I told them not to go because it was a set up. So they back out for only the members of the select committee on Youth, Sports and Culture went”, the MP for Ododidio added.

The Budget
The Minister of Youth and Sports, Isaac Asiamah last week revealed that the government spent over $4.5 million on the Black Stars' 2019 AFCON campaign.

The amount was out of the $6.3 million budgeted by the Ministry before the team started their AFCON journey.

The amount was not exhausted because of the team's early exit, the Minister said.

Components and breakdown of Budget were given as follows.

A further breakdown of the expenditure is provided as follows:

Your ban on radio Ada unjustifiable, affront to press freedo...
24 minutes ago

Doctor who was wrongfully dismissed, reinstated by GHS after...
34 minutes ago