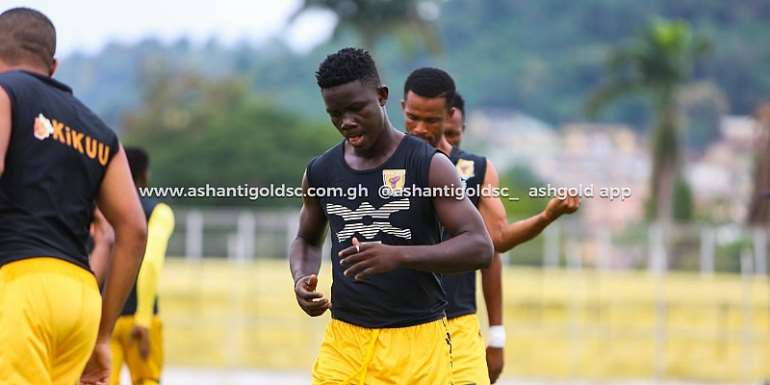 Benjamin Eshun has joined Ashanti Gold from Liberty Professionals ahead of their Africa campaign.

The Miners have been hunting for new stars to beef up their team ahead of the CAF Confederation Cup competition which start next month.

Eshun ended his time with Liberty after four years with the Club and comes in as a replacement for Ivorian Richard Djordi who left the Miners to Tanzanian side Azam FC.

Ashgold has recruited eleven new players ahead of their Africa campaign.