Thomas Partey Chills With Girlfriend Gifty At The Beach [PHOTOS+VIDEO] 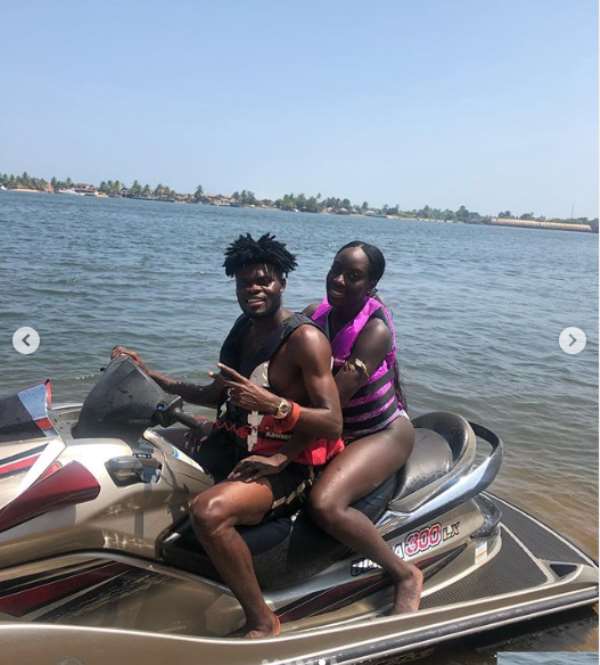 Ghana midfielder, Thomas Partey has been spotted chilling with his girlfriend Gifty at the beach.

The 26-year-old is still in the country enjoying his holidays after failing to perform at the just ended 2019 Africa Cup of Nations in Egypt.

Ghana were eliminated from the round of 16 of Tunisia losing on penalties.

The Atletico Madrid enforcer is expected to join his teammates before the 2019/2020 Spanish La Liga season start.

The Manchester United target was recently named the Football Of The Years at the Ghana Football Awards held at the Marriott Hotel in Accra.

Thomas Partey's Atletico Madrid will play Getafe in the opening day of the Spanish La Liga on August 18.

Photos and video below 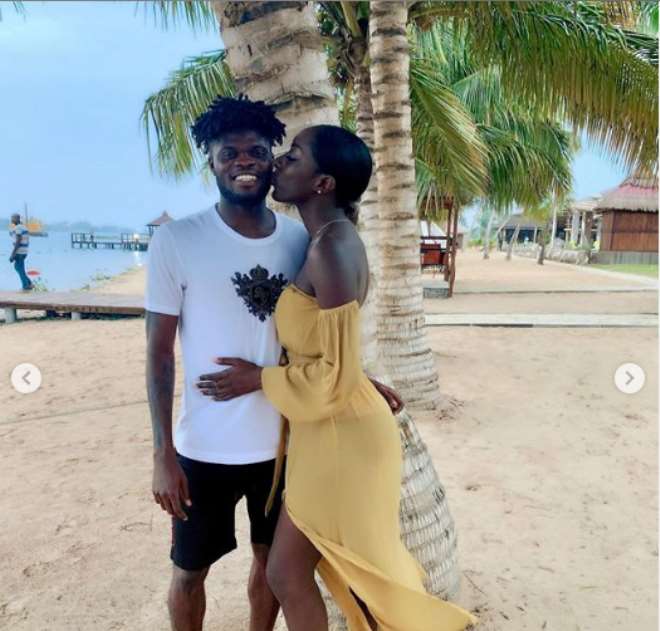 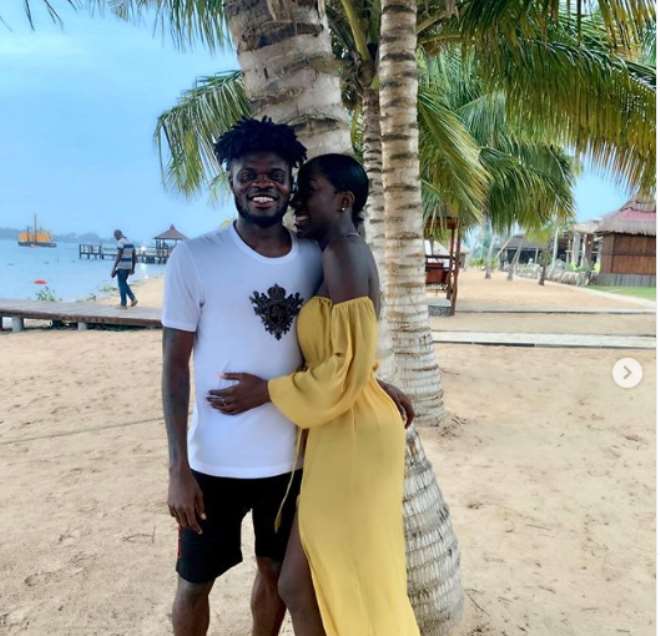 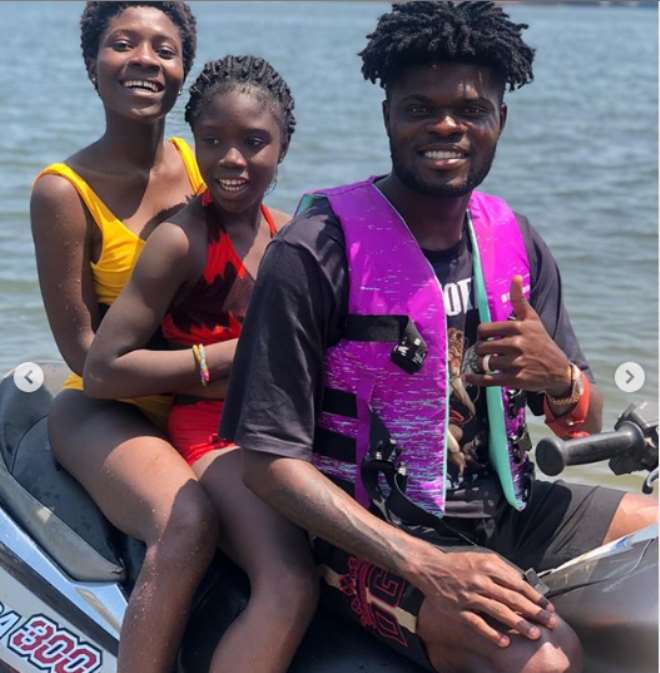 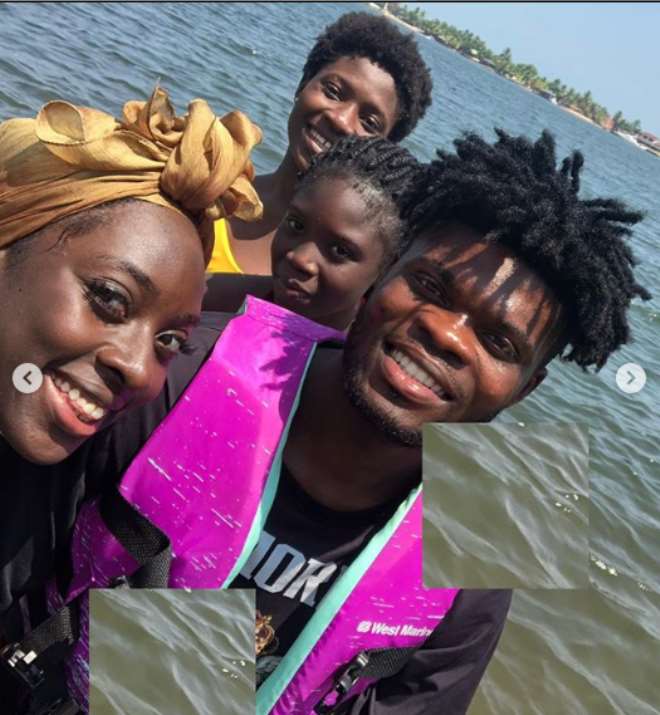 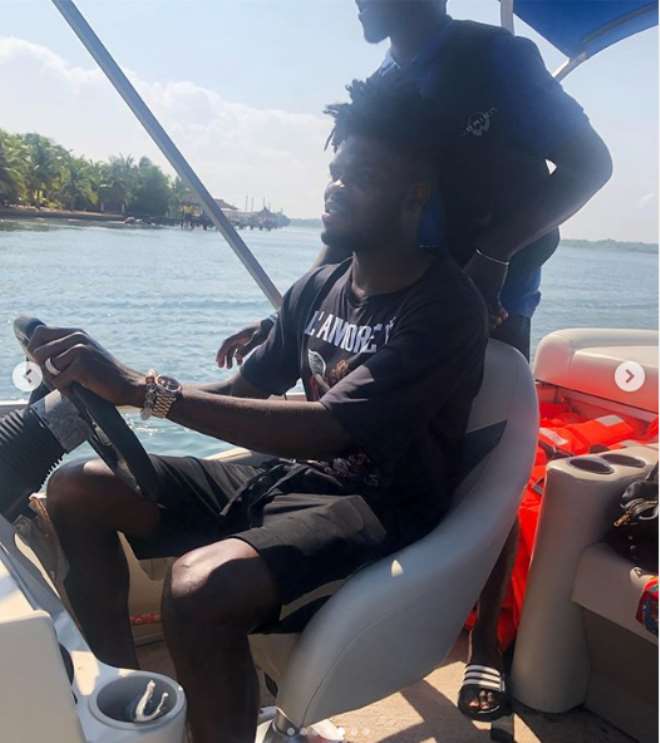 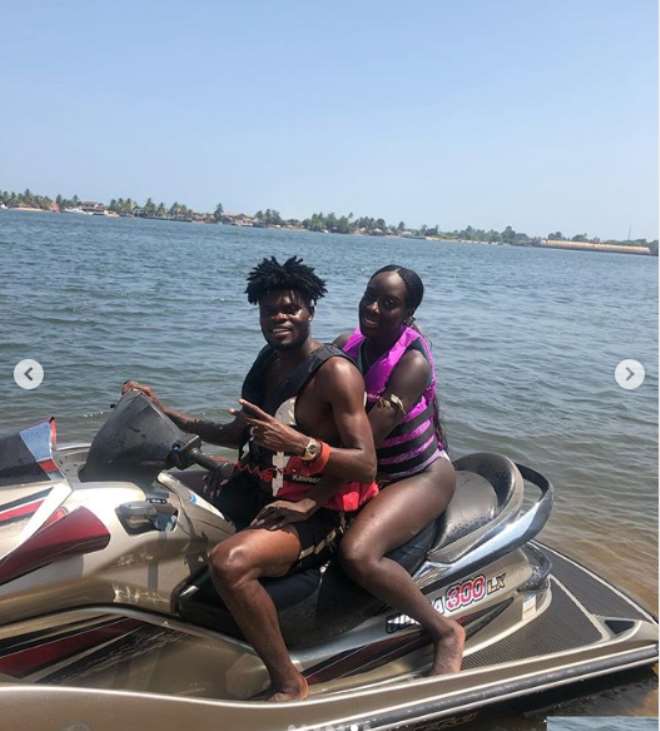 Working with Rawlings was tumultuous — Joyce Aryee eulogises
25 seconds ago

Living by Rawlings’ principles better way of honoring him – ...
25 seconds ago