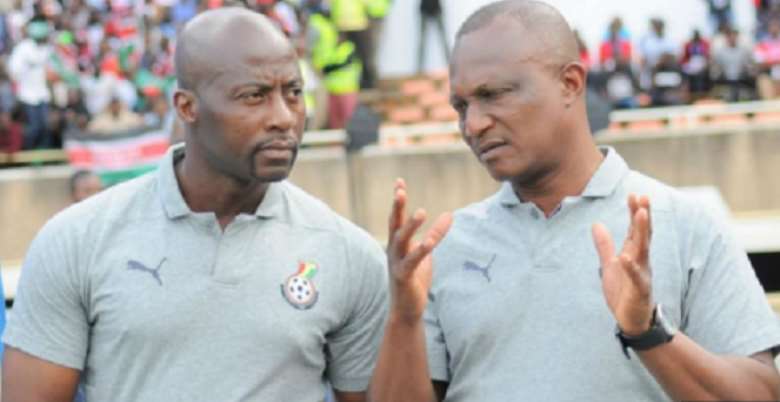 The technical handlers of the Black Stars received a total of $744,377 in bonuses and per diem at the just-ended Africa Cup of Nations (AFCON) in Egypt.

The likes of Kwesi Appiah, Ibrahim Tanko, Stephen Appiah, Laryea Kingston among others walked away with a total of $347,02 as winning bonus, with the additional technical staff sharing $177,000 among themselves as winning bonus.

This was revealed by the Minister of Youth and Sports, Isaac Asiamah when he appeared before Parliament to account for the team’s expenditure at the tournament.

The Black Stars were eliminated at the Round 16 stage of the tournament after they lost to Tunisia on penalties to extend the country's trophyless jinx.

Your ban on radio Ada unjustifiable, affront to press freedo...
21 minutes ago

Doctor who was wrongfully dismissed, reinstated by GHS after...
31 minutes ago