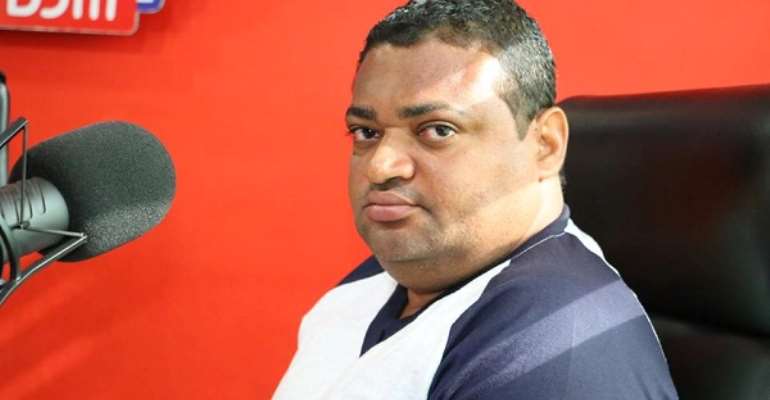 Former Deputy Youth and Sports Minister Joseph Yamin says sports minister Isaac Asiamah should have reported to the special prosecutor’s office or EOCO to present the expenditure on Ghana’s 2019 AFCON campaign insisting the figures he gave just did not add up.

The sector minister on Wednesday announced in parliament that government spent 4.5 million dollars out of a budget of $6.3 million on this year’s AFCON tournament in Egypt.

It comes after speculations that the country budgeted some $16 million for the tournament.

Speaking to Starr FM Sports Joseph Yamin insists Isaac Asiamah who today presented a cooked expenditure to Ghanaians, disrespected parliament by not telling them how much we were taking to the tournament.

“It’s such a cooked expenditure that’s why I am saying that he just came there to say something to represent something because Ghanaians are asking for how much we spend and the only way we could get it is for the minister to appear before parliament, “he told Starr Sports.

“He comes back home and for me, I don’t think that parliament is the place for him to come and tell us how much they used in Egypt, he should have gone rather to either the special prosecutor’s office or EOCO for them to investigate the amount they spend on our campaign “

“The figures he gave just does not add up, it does not make sense to some of us out there, the arithmetic is just not working “he added

Chiefs and Queen mothers of Nadowli-Kaleo congratulate Alban...
26 minutes ago

I intend to live my my oath – Bagbin
26 minutes ago