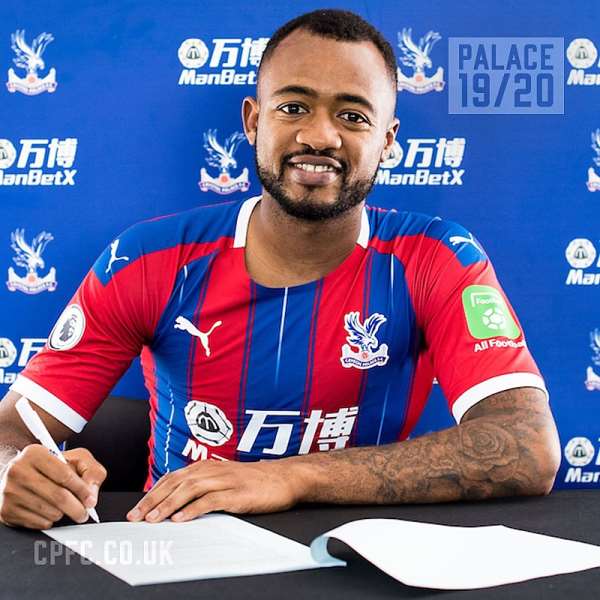 Ghana Premier League side Crystal Palace has completed the signing of Ghanaian international Jordan Ayew from Championship side Swansea City on a 3-year deal.

The player spent last season on loan with the Eagles but failed to make the expected impact after scoring just two goals in 20 appearances in all competitions.

After turning down the offer to sign the player on a permanent deal at the end of his loan spell, Jordan Ayew joined his Black Stars teammates to embark on a national assignment at the 2019 Africa Cup of Nations (AFCON) tournament.

The former Olympic Marseille man reestablished his form and managed to score two goals in four matches to help his side reach the round of 16 of the continental showdown.

Following that display, Palace renewed their interest in the player and has signed him for three years after agreeing to terms and completing the necessary medical examination.

Speaking in an interview after completing his move, Jordan Ayew shared that he enjoyed his time at the club last season and is delighted to be back.

“I am very happy [to have returned]. I really enjoyed myself last season”.

“I enjoyed the stadium, the fans, the boys - they were really good to me - everything here was positive and that's why I decided to continue with Crystal Palace”, Ayew said.