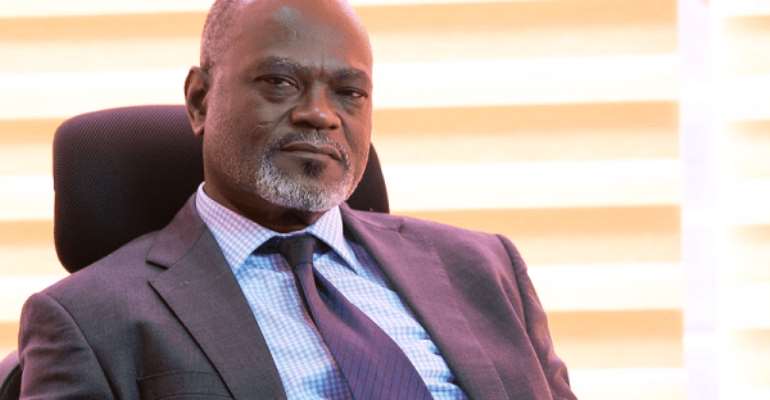 The Ghana Football Association’s (GFA) Normalisation Committee (NC) has proposed August 17 as the date for Congress of the GFA to approve the revised statutes and regulations for the football regulatory body.

According to information available to the Daily Graphic, the FA’s caretaker body, tasked by football’s world governing body to review and amend the GFA’s statutes, submitted the revised regulations to FIFA on May 30 following which they met with the world body in Paris last month on the sidelines of the FIFA Congress to deliberate on the draft statutes and regulations.

In a road map sighted by the Daily Graphic, the committee expects to receive a feedback from FIFA on the approval of the draft regulations and statutes today before serving notice for the GFA Congress to take place.

The Dr Kofi Amoah-led committee, appointed by FIFA last year to oversee the day to day administration of the GFA and also usher in a new football administration, is expected to conclude its mandate by September 30 with an elective congress to choose new GFA executive committee members (board) and its president (board chairman) to replace its long-standing president, Kwesi Nyantakyi, who resigned last June and was subsequently handed a lifetime ban by FIFA’s Ethics Committee for ethical breaches after he was implicated in an undercover investigations which revealed widespread corruption in the administration of Ghana football.