'I Am In Talks With Two Clubs' - CK Akunnor Reveals 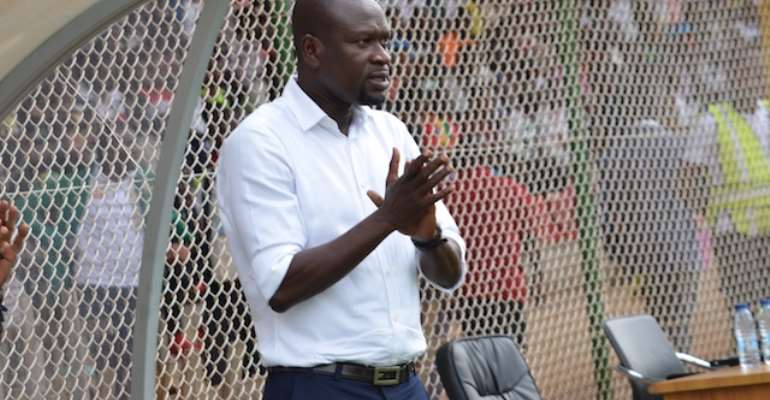 Former Asante Kotoko coach, CK Akonnor has told Pulse Sports he is in talks with two clubs as he nears exit from the club

However, he has been ousted from the head coaching role to a technical director with the management of the club claiming he has been elevated.

The former Black Stars skipper who is of the believe that the move by the club is to sideline him has expressed his unwillingness to take up the new role.

And has disclosed that he is in talks with two clubs, probably outside the shores of Ghana.

“I don’t want the technical director position,” CK Akonnor told Pulse Ghana at the Marriot Hotel during the Ghana Football Awards on Sunday.

"They wrote to me and I responded. It would have been an exchange of letters, but for now, everything is in the hands of the management.

“I am in talks with two clubs and I am hoping things turn out well.

CK was been named Coach of the Year at the Ghana Football Awards due to the successes he chalked with the Kumasi giants.