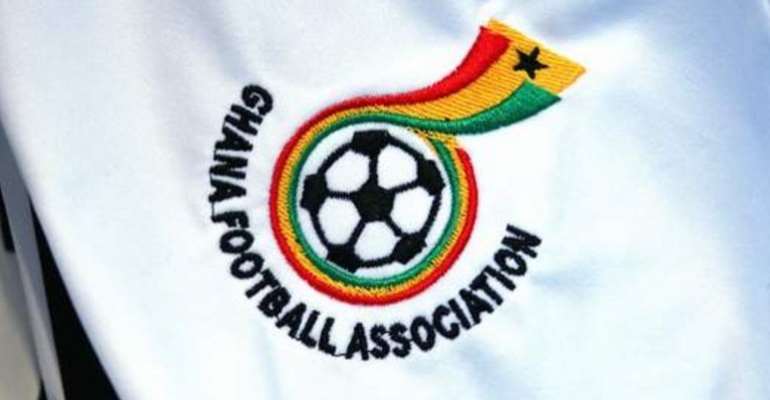 The Ghana Football Association will receive $200,000 annually from the Confederation of Africa Football (CAF) as the continents football governing body has increased its grant to the various national associations.

This was made known during the 32nd General Assembly of CAF held at Marriott hotel in Cairo on Thursday.

According to the CAF President Ahmad Ahmad, the increment forms part of the reforms instituted towards the growth of the game.

“Another measure which deserves your attention is the differential increase in indemnities of allowances paid to match officials and taken into account by CAF.

“These decisions all come into a new wave of reforms and are meant to give a new dynamic to the general activities of our Confederation,” he stated in his address.