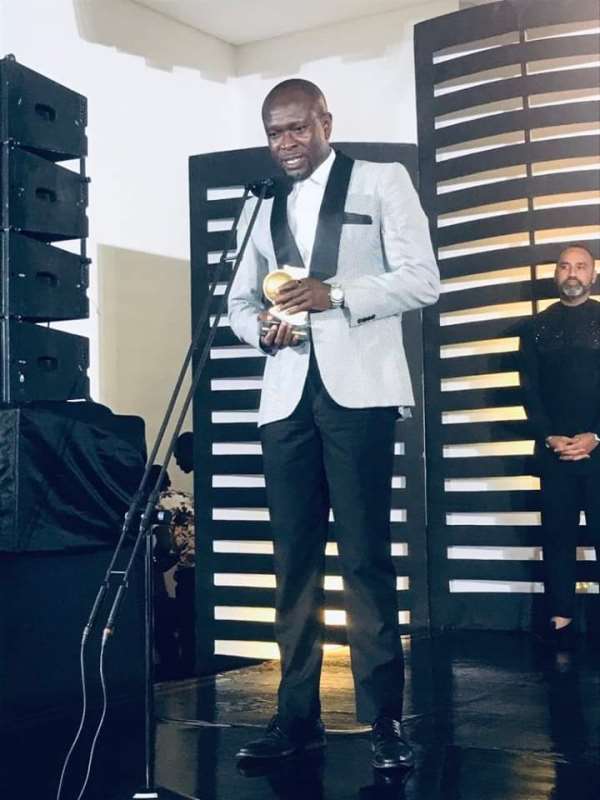 Former Head Coach for Kumasi Asante Kotoko, Charles Kwablah has been named as the manager of the year at this year’s Ghana Football Awards held on Sunday evening at the Marriott City Hotel.

The gaffer joined the Porcupine Warriors from Obuasi Ashanti Gold and managed to transform the team in less than a year whiles leading them to the group stage of the CAF Confederations Cup for the first time in a long time.

To add to that, the former captain of the Black Stars guided the team to lift the tier 1 trophy of the GFA Normalization Committee (NC) Special Competition where they beat Karela United in the finals.

He almost helped the team to win the tier 2 of the same competition but unfortunately lost to regional rivals Ashgold in the semi-finals.

Weighing CK Akonnor’s performance with the Reds against the performances of Karela United manager Johnson Smith as well as Black Maidens gaffer Evans Adotey, he has been adjudged as the coach of the year.

He has now become the fourth manager to win the accolade whiles being in charge of Kumasi Asante Kotoko. 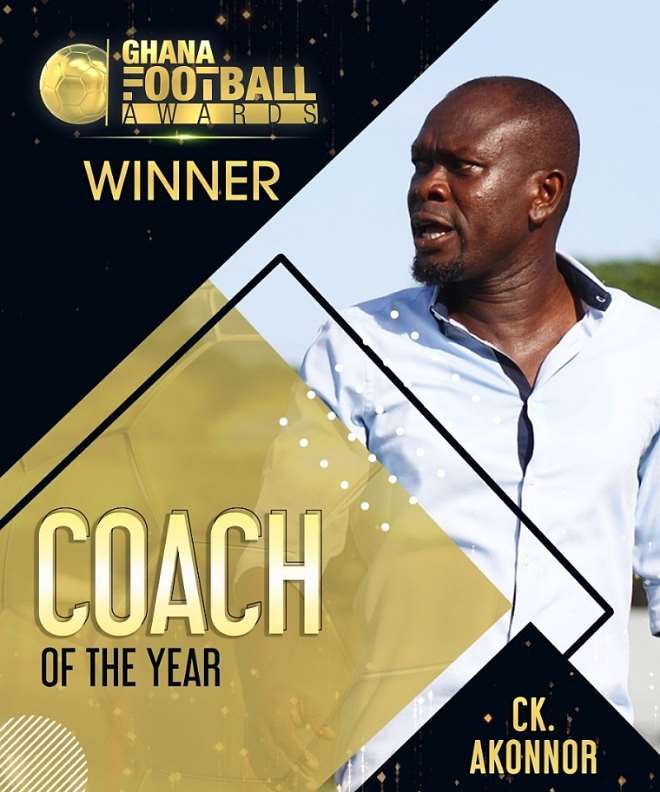