AFCON 2019: Alex Iwobi Eyes Nigeria Victory Over Tunisia Ahead of the third place match of the 2019 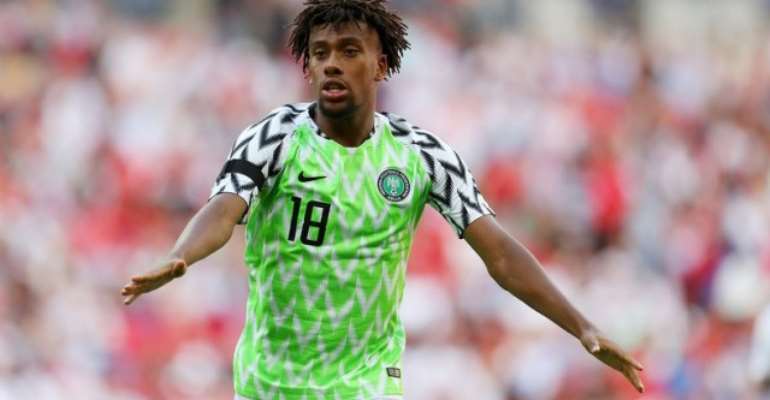 Ahead of the third-place match of the 2019 Africa Cup of Nations (AFCON) tournament, Arsenal winger Alex Iwobi is eyeing a victory for the Super Eagles of Nigeria over the Carthage Eagles of Tunisia to ensure they have something to take back to Abuja.

The two giants of Africa football missed out on booking a place in the grand finale after losing narrowly to Algeria and Senegal in the semi-finals respectively.

Despite the setback, they have now set up a date to battle for a somewhat enviable third-place finish.

Speaking at a pre-match conference on Tuesday ahead of the match, Alex Iwobi noted that though they have missed out on taking home the ultimate prize, they hope to win the third-place match to have something to appease themselves as well as their fans back home.

“We have one last game and we will try and win it. Yes, we didn’t reach the final but playing for the third place is also great”.

“I believe that I delivered a great performance and it’s not over yet. The rest of the players know that we still have a chance to go back home with our heads lifted”, the English Premier League star said.

The match comes off later tonight at the Al Salam Stadium.