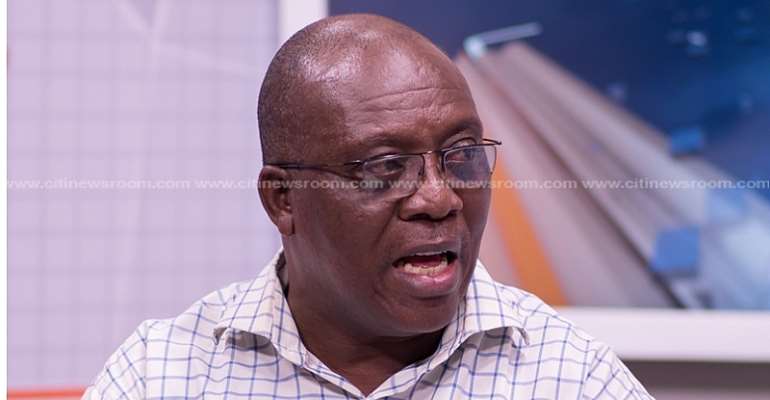 Though the plan to impeach Mr. Fianoo is yet to be set in motion, checks have revealed that the various clubs are unhappy with his leaders especially since the Ghana Football Association (GFA) Normalization Committee assumed office in a bid to reform the sports in the country.

Speaking in a recent interview, Kofi Manu Blue boy has accused the GHALCA boss of holding a meeting with President of the GFA Normalization Committee to work against the interest of the clubs.

According to the experienced football administrator, Kudjoe Fianoo has among other things failed to extensively render the mandate assigned to him when he was elected into power.

In addition, he has not been forthcoming as far as the mandatory financial accounts of the association he is leading is concerned and that provides enough grounds for him to be impeached.

Kofi Manu shared, “He (Cudjoe Fianoo) held a meeting with Dr. Kofi Amoah in Egypt. He and his cohort. For what?

“He should come out to deny it. Very soon, we will activate the processes to impeach him.

“For three years GHALCA has not rendered an account to members. I am happy clubs are awake and taking their destiny into their own hands”.