'I Am Studying German' - Mourinho Hints At Bundesliga Interest 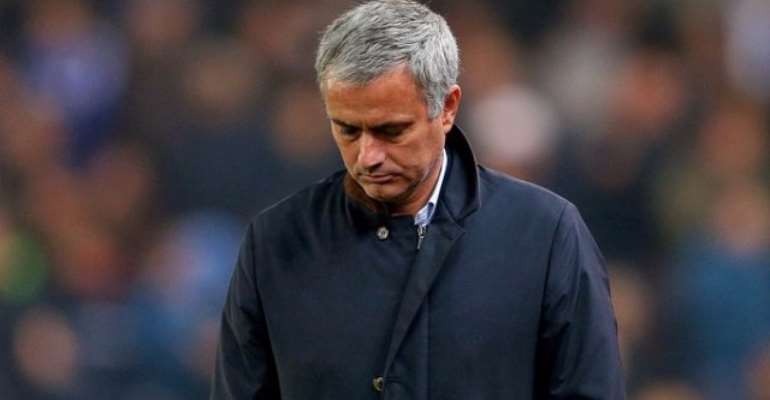 Jose Mourinho hinted at a future move to the Bundesliga as the Portuguese manager remains out of work following his departure from Manchester United.

The manager spent two-and-a-half seasons in charge at Old Trafford, winning a League Cup, Community Shield and Europa League trophy during his time.

However, following a second-place finish in 2017-18 that Mourinho famously called his best managerial achievement, he was sacked by United in December amid a bad run of form and reports of dressing-room unrest.

The manager has stated that he is waiting for the "right project" to come into focus, as he is currently in the midst of his longest spell away from management in over a decade

Mourinho has been linked with numerous jobs since leaving United, with Benfica, Lyon and most recently Newcastle United said to have been interested.

However, the manager hinted that the Bundesliga is also very much on his radar as he has never managed in Germany before and has had stops in Portugal, Italy, Spain and England throughout his illustrious coaching career.

Asked about his future, Mourinho told Gazzetta dello Sport: "I really miss football. I miss the adrenaline, the field, my job. Football is football.

"Right now, I am studying German. Bundesliga? Now, I'm studying German because I miss the language. I speak English, Spanish, Portuguese, French and Italian. But I do not exclude anything, not even Germany."

Speaking about one of his former clubs, Mourinho believes Inter must win the Scudetto under Antonio Conte in the Italian bosses first year in charge of the Portuguese's former club.

Inter are among the favourites to dethrone Italian champions Juventus following the arrival of head coach Conte for the 2019-20 season.

Mourinho spent two years at Inter – winning back-to-back Serie A titles and the Champions League – and the club great told Gazzetta dello Sport: "The Nerazzurri have to win Serie A this season. I'm sure they will."