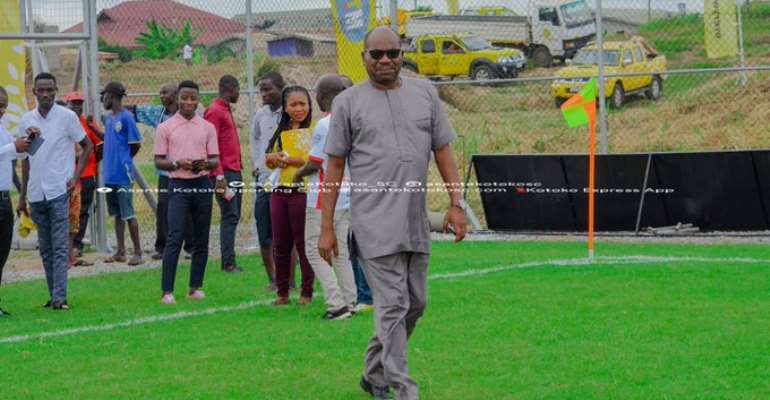 The Chief Executive Officer of Asante Kotoko, George Amoako has revealed that his outfit are like to lose the services of some key players.

The Porcupine Warriors have signed over ten players ahead of the CAF Champions League.

But in an interview with Kumasi based Oyerepa FM, the astute football administrator revealed that they are strengthening the team because they are likely to lose the services of key players.

"I can confidently say 3 to 4 of our players will be transferred to other clubs before we kick the ball," he told Oyerepa FM.

"We are losing the services of key players like Fatawu, SongneYacouba, Kwame Bonsu and Daniel Darkwah. It's likely all of them might go.

"We have to plan to replace them. That is why so many names are being bundled around," he added.