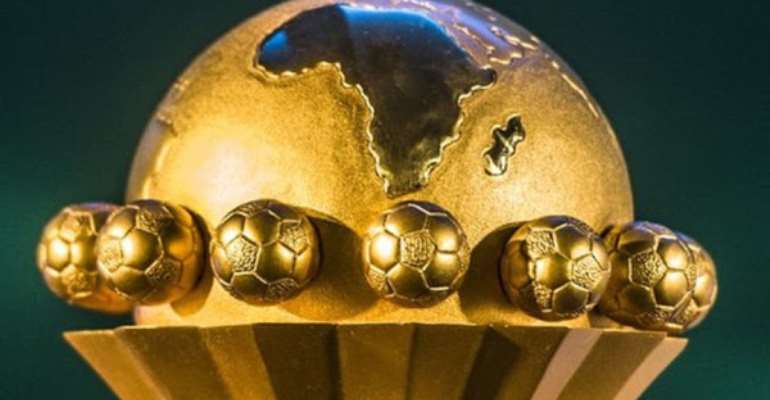 CAF have threatened legal action after all 36 group matches of the Africa Cup of Nations were illegally broadcast on a Saudi Arabian pirate channel.

The Confederation Africaine de Football (CAF) issued a hard-hitting statement saying it would be joining forces with FIFA, UEFA, the Premier League, La Liga and Serie A to combat the rogue channel, called beoutQ.

CAF spoke out as the tournament reached the quarter-finals stage and there was no sign of a let-up in the illegal transmission on beoutQ via the Riyadh-based satellite, Arabsat.

However, Saudi Arabia has been pirating the Doha-based channel on an industrial scale for nearly two years ever since it launched a diplomatic and trade boycott of Qatar, under which the sale of beIN’s decoder boxes were banned in the desert kingdom.

During that time the crown jewels of sport – from the FIFA World Cup to the Premier League, Formula One and Wimbledon – have been illegally broadcast, something beIN Sports has been powerless to stop.

The piracy has also spread from the Middle East to Europe and the rest of the world, leading to the BBC and SKY to call on the European Union to intervene.

CAF said it had witnessed a "new major hacking operation" and Arabsat had "refused to obey requests for taking down the illegal transmissions".

A statement said: "CAF strongly condemns the acts of piracy committed by BeoutQ that directly threaten the ambitions of valorization, influence and development of African football and CAF.

"Therefore, CAF urges BeoutQ to put an end to these piracy acts. CAF also intends, in compliance with its statutory missions, to join steps taken by the main rights holders harmed (including FIFA, UEFA, AFC, Liga, Premier League and Bundesliga) and to take all necessary measures and actions against entities that commit, or are complicit in the commission of, this piracy acts, including proceedings."

The 32nd Africa Cup of Nations kicked off on June 21st, with the final due to be played on July 19th.

As the host nation, Egypt’s Time Sports Channel is allowed to broadcast the tournament for free on terrestrial TV but channels in other countries throughout the world have to pay for television rights.

CAF said the spread of Saudi piracy throughout the world was "causing severe damage to the rights of CAF and all rights granted by contracts to its official broadcast partners".

In a big upset Mo Salah’s tournament favourites, Egypt were knocked out by South Africa in the last 16 round