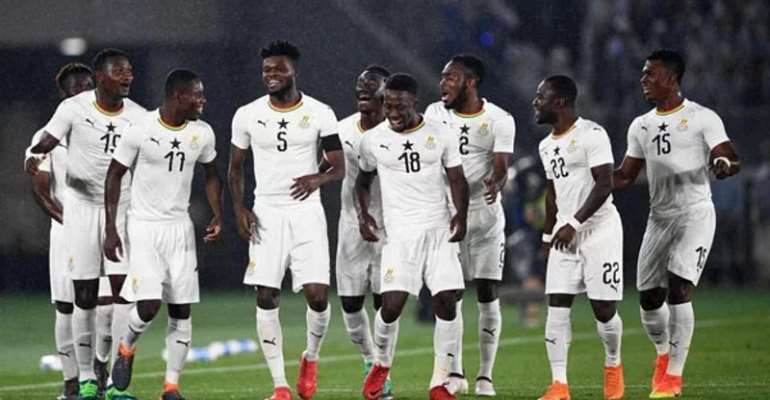 Ghana is ranked 50th in the latest Federation of International Football Association (FIFA) Coca-Cola ranking released for the month of June.

The Black Stars were previously ranked 49th moved a step back amassing 1423 points to occupy the 50th position in the world, but 5th in Africa.

Ghana is behind Senegal, Tunisia, Nigeria and Morocco who are first, second, third and fourth respectively in Africa.

The other five countries to complete the first 10 in Africa are Cameroon, Egypt, Burkina Faso, Mali, Côte d’Ivoire and Algeria.

Meanwhile, in the world, Belgium leads the log with 1746 points ahead of 2018 World Cup champions France, with Brazil, England, Portugal, Croatia, Spain, Uruguay, Switzerland and Denmark following in that order.

The next FIFA Coca-Cola World ranking is expected to release in July.

Voters’ Registration: Everyone Will Be Safe – A/R Minister A...
32 minutes ago