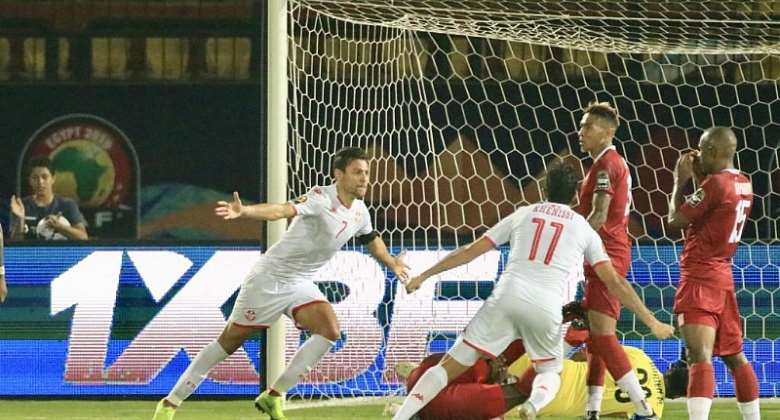 Tunisia outclassed Madagascar on Thursday night to advance to the last four at the Africa Cup of Nations for the first time in 15 years. Ferjani Sassi broke the deadlock seven minutes into the second period. The strike appeared to break Madagascar's resolve and Tunisia swarmed all over them.

It was so apparent there was no way back that the Tunisia coach Alain Giresse removed his captain from the fray to keep him fresh for later battles.

“It's good for the players to get a couple of goals,” said Giresse. “It gives everybody confidence including Youssef. He's an important player for us. He is the type of person who can make a difference with a pass and his vision.”

Madagascar continued to press for a way back despite the two goal deficit but Tunisia closed the game down with Wahbi Khazri dictating the tempo from midfield in Msakni's absence.

Riches
The Saint Etienne playmaker set up the third for substitute Naim Sliti following a counterattack from a Madagascar corner.

“We haven't come up against a team as organised and collective as Tunisia,” said Madgascar coach Nicolas Dupuis. The 51-year-old Frenchman will return to the Indian Ocean island as a hero for leading the squad to the last eight in their first participation at the Cup of Nations.

“Tunisia have a super coach and super players and we just have not been used to that in the tournament," he added.

While Dupuis considers his next step, Giresse will refine the surge for Tunisia's first Cup of Nations crown since 2004.

They face Senegal - the highest ranked team on the continent - on Sunday at the 30 June Stadium in Cairo.

“It's up to us to put together a side that can properly take on Senegal and all their qualities,” added Giresse.