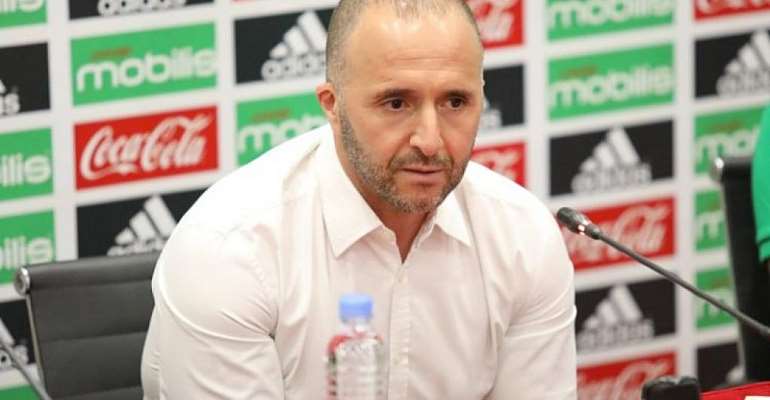 Algeria moved into the semi-finals of the Africa Cup of Nations on Thursday night following a penalty shoot-out success over Cote d'Ivoire.

The match ended 1-1 after extra-time. Algeria opened the scoring in the 20th minute when Sofiane Feghouli slotted past the Ivorian goalkeeper Sylvain Gbohouo.

The strike was virtually Algeria's first attempt at goal while Cote d'Ivoire had squandered three good chances. Jonathan Kodjia was guilty of one of the misses but he atoned for his sins when he rammed home the equaliser just after the hour mark.

Parity came 15 minutes after Algeria's Baghdad Bounedjah thrashed a penalty onto the bar.

He eventually left the field to be replaced by Islam Slimani. He was one of four Algerians who scored in the shoot-out while Wilfried Bony missed his kick for the Ivorians.

Drama
That sequence set up Mohamed Youcef Belaili with the chance to fire his side into the country's first Cup of Nations semi-final since 2010 but he thrashed his kick onto the post.

Algeria will play Nigeria in the semi-final on Sunday in Cairo.