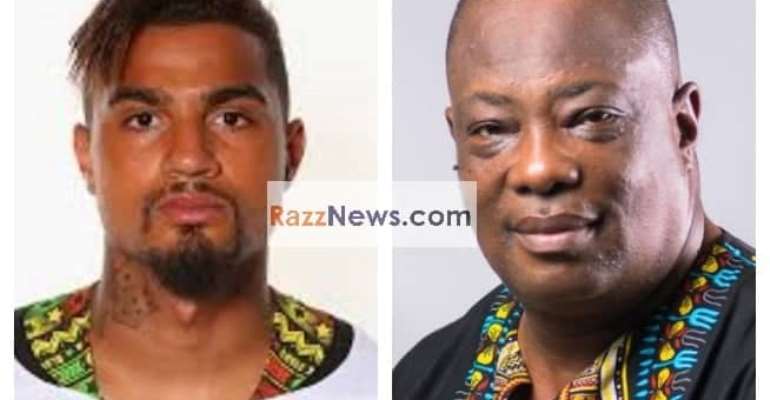 Ghana’s quest for a fifth AFCON trophy ended on Monday after Tunisia defeated the Black Stars 5-4 on penalties in the final round of 16 match of the tournament.

The defeat happens to be the Black Stars’ worst performance in the continental flagship tournament in the last 10-years.

Boateng, who is serving an indefinite suspension from the national team since the country’s wrecked 2014 FIFA World Cup campaign in Brazil, took to Twitter to troll the African giants. According to him,the Black Stars cannot win the long-elusive AFCON trophy without him.

“He should fuck off. They are all part of the rubbish…Why can’t he voice out the truth about what happens in the camp but rather trolling”.Zapp Mallet angrily told RazzNews.com