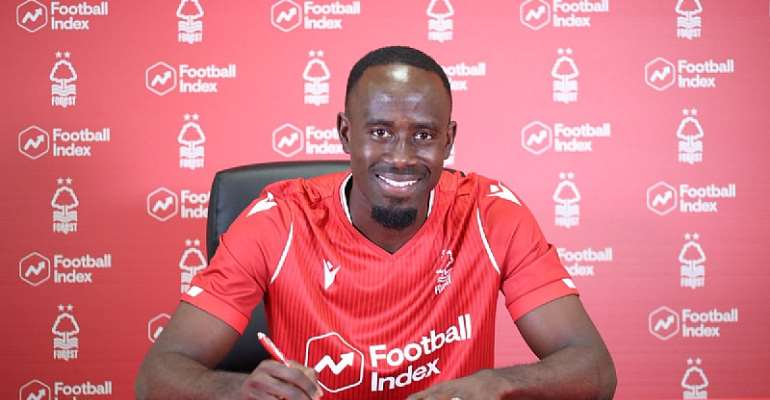 Ghanaian International Albert Adomah has returned to the English Championship after completing a move to Nottingham Forest from English Premier League side Aston Villa.

The experienced winger has been in talks with the side in the last couple of weeks but only had his medical with the club earlier this morning. Shortly after passing the medical, Nottingham Forest has announced that he has signed a two year deal for the club ahead of the 2019/2020 season.

Fast forward in 2019, the Ghanaian has repeated the same thing and has rejected the opportunity to play in the top-flight league to return to the Championship.

The 31-year-old is Nottingham Forest's fifth signing in the past week and the second winger to have joined the club.

He will be expected to operate from the flanks to try and help Forest to secure qualification into the EPL.