Yaw Boateng Gyan Hits Out At Black Stars Management Committee; Says They Must All Resign 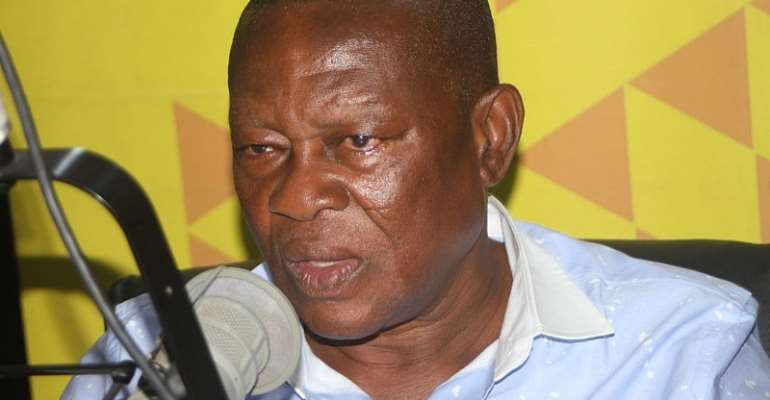 A formal Black Stars Management Committee Chairman, Yaw Boateng Gyan has called on members in the current committee to immediately resign when they arrive in Ghana from Egypt.

His comments come on the back of the disappointing display of Ghana at this year’s Africa Cup of Nations (AFCON) tournament which is currently ongoing in Egypt.

After finishing top of Group F ahead of defending champions Cameroon, the Black Stars shockingly fell to North African side Tunisia. The Carthage Eagles played a one-all draw with Ghana at the end of 90 minutes plus extra time before edging them 5-4 on penalties to knock them out of the tournament.

Speaking on Happy FM earlier today, Yaw Boateng Gyan opined that all Members of the Black Stars Management Committee must resign as soon as possible when they arrive in the country.

He shared, “The management team must take a cue from Egypt handlers who resigned immediately after they were ousted by Bafana Bafana of South Africa”.

“Right after Egypt was evicted from the competition, their Football Federation boss announced his resignation as the President on Saturday night and members of the board of directors have all resigned. They have also sacked their coach and I have even heard they are calling on their sports minister to also step down. If the team arrives in Ghana, they should do the same by resigning as soon as possible”.

He further noted that football keeps going down and it’s about time stakeholders stood firm to ensure all efforts by politicians to politicize the sports is opposed.