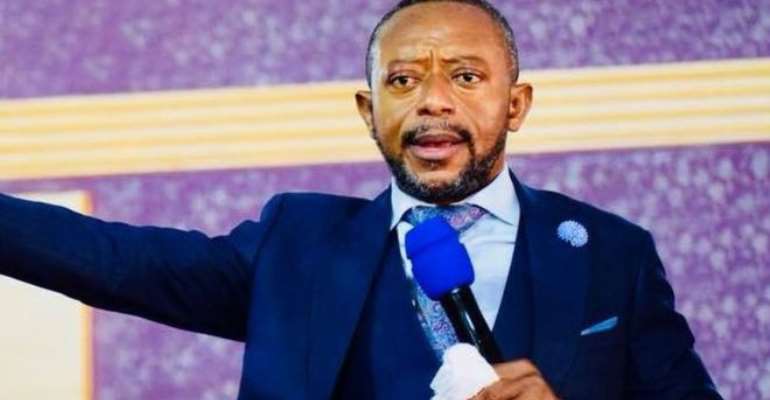 The Founder and Leader of the Glorious Word and Power Ministry, Rev. Isaac Owusu Bempah has stated that there was no way Ghana could have won this year’s African Cup of Nations (AFCON) being played in Egypt.

According to the man of God, who is popularly called the Nation’s Prophet, the tactical skills of Coach Kwasi Appiah of the Ghana senior national team, the Black Stars was weak, hence leading to the team’s early exit from the tournament.

The Glorious Word and Power Ministry leader, who claimed that he had played football before and therefore had a fair knowledge of football, said the benching of the team’s General Captain, Asamoah Gyan and Midfielder, Kwadwo Asamoah, was not in the best interest of the team.

Speaking on Accra based Okay FM on Tuesday, July 9, this year, he explained that although Asamoah Gyan’s physical strength, particularly how he runs on the field had gone down in recent times, his experience in the team on the field would have caused great havoc to the teams that Ghana played against.

Rev. Isaac Owusu Bempah, who is noted for his controversial prophecies, said although he had no hatred for Coach Kwasi Appiah, he was not enthused at all with his tactical skills exhibited at the tournament.

He also denied claims that he prophesied that Ghana would win this year’s AFCON tournament to break the country’s long years of drought in winning the trophy in the tournament.

Ghana lost its round sixteenth match against Tunisia in a penalty shootouts.