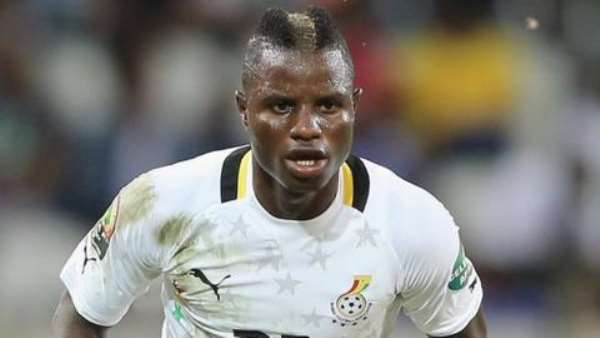 Ghanaian International and Deportivo Alaves midfielder, Mubarak Wakaso has expressed confidence in the abilities of the Black Stars whiles promising that the team will beat Tunisia tonight when they lock horns for the round of 16 match of the 2019 Africa Cup of Nations (AFCON).

The West African country is chasing a 5th AFCON title this year after failing to do so in the last 37 years. Having progressed into the knockout stage, their round of 16 obstacle is Tunisia who despite not winning any of their matches in the group stage, still boasts of an unbeaten record.

Speaking in an interview ahead of the match, Black Stars defensive midfielder, Mubarak Wakas has noted that they have had the opportunity to watch tapes of their opponent and are confident of cruising past them later today.

“We have watched them, know how they play and are going to beat them," the midfield enforcer shared.

He continued, “We are taking this tournament match by match, never looking beyond our next opponents. Our focus in exclusively on defeating Tunisia and reaching the last eight”.

The match which will be played at the Ismailia Stadium is expected to kick off at exactly 19:00GMT.