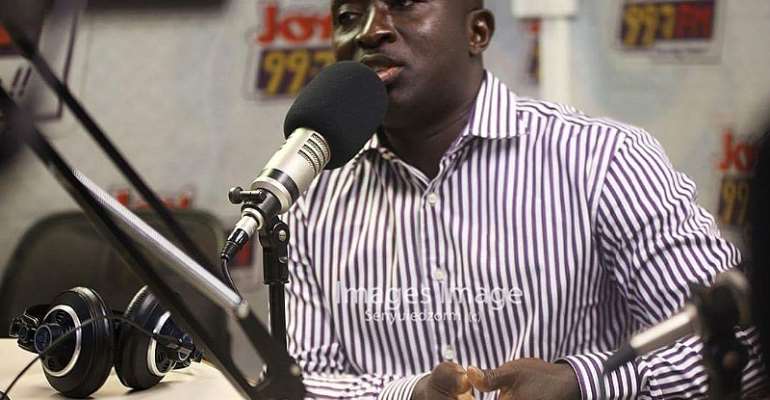 Augustine Arhinful, a former Ghanaian international has implored Coach Kwasi Appiah to avoid making any significant changes to the squad that beat Guinea-Bissau 2-0 in their last group game in the Africa Cup of Nations tournament (AFCON).

According to the former AshantiGold SC forward, changing a winning side could have some negative consequences on the team and, therefore, advised Kwesi Appiah not to tinker with the selection against the Carthage Eagles of Tunisia in their Round of 16 clash in Ismailia on Monday.

In an interview with Graphic Sports, the team was peaking gradually as was evident in their game against Guinea Bissau and did not expect significant changes for the Tunisia clash.

“I don’t expect many changes from him [Coach Appiah],” said Arhinful who demanded the players lift up their game against Tunisia.

“They have done well so far. But we can still improve on our game moving forward,” he said.

According to the former Ankaraguku star, the team needs to be more compact in defence, in midfield and more effective in attack.

He suggested that Kasim Nuhu Adams, who sat out their last group clash due to suspension, be reintroduced into the team to strengthen the team’s rear guard.

“Kassim is coming back into the team after serving his one-game ban. I expect him [the coach] to maintain Baba Rahman and Andy Yiadom [at left back and right back respectively],” he said.

Arhinful called on the Ghana coach to start Afriyie Acquah in the middle and deploy the captain, Andre Ayew to the left side of midfield.

“In midfield, he can move Dede [ayew] to the left and introduce Afriyie Acquah in the middle, so Thomas Partey will play in front of them. We ought to dictate the pace of the game,” he maintained.

The Black Stars drew their first two group games against Benin (2-2) and defending champions Cameroun (0-0) but secured a significant 2-0 victory over Guinea-Bissau to finish as Group F winners.