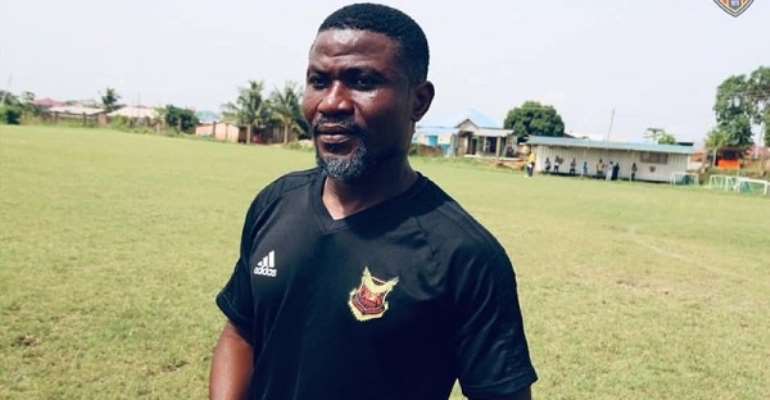 Former Ghana winger, Laryea Kingston has hailed the brilliance of the Bafana Bafana of South Africa after crashing out host Egypt out of the 2019 Africa Cup of Nations.

Bafana Bafana claimed the deserved victory thanks to a late strike from winger Thembinkosi Lorch, having put in an outstanding performance against the highly-rated Pharaohs.

Stuart Baxter’s side advance to face old foes Nigeria in the quarterfinals on Wednesday.

"I love South Africa because I have played against them a number of times but the win against host nation Egypt is a massive one," he said on SuperSports.

"The players played their heart out but credit to the coach as well because he got his player selection right and his substitution on point.

"I am not surprised with their win because most of the players are playing in the PSL which is one of the best league on the continent so credit to the players and the coach.

"I love this South African team because I love the way they play," he added.