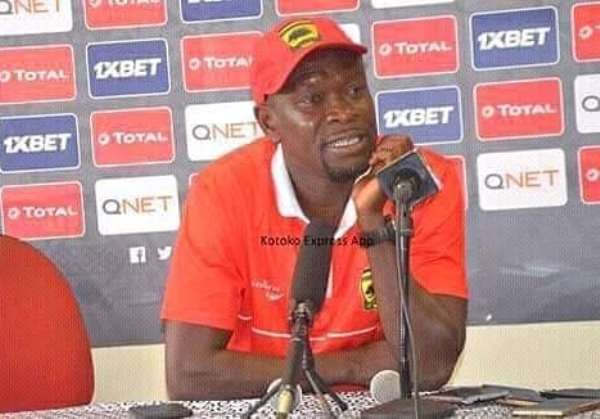 The management of Asante Kotoko has officially appointed Coach Charles Kwablan Akonnor as the technical director of the club with immediate effect.

The appointment comes just days after the 45-year-old trainer was reported to have turned down a proposal by management to assume the role of a technical director.

However, the decision did not go down well with the ex-Ashgold coach who reportedly quit the club without tendering his resignation letter to the club’s management.

A statement dated July 4, 2019, and signed by the CEO of Kotoko, Mr George Amoakoh, said, “I am pleased to inform you that management of the club has made you the Technical Director of the club which takes immediate effect”.

The new position, which comes with an enhanced remuneration of GHC 8,500 will also see Akonnor enjoying all other benefits he received as a coach.

Per his new role, Coach Akonnor is expected to “oversee the technical direction of both the junior and senior teams, be an intermediary between the coach and the management team and provide advice or technical assistance for the coach”.