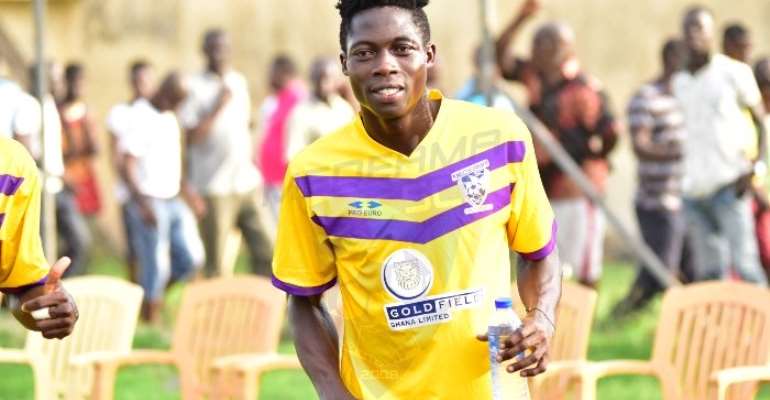 Reports indicate that Coach CK Akonnor is looking to bolster his team ahead of the upcoming season which will not only see them competing on the local scene but also on the continent when they represent Ghana in the CAF Champions League.

The technical team of the club led by the manager has identified Justice Blay as one of a few players that will help the club succeed and are bent on poaching him away from the Yellow and Mauves.

Confirmed reports suggest that the Reds have already formally written to Medeama and are waiting to be given the green light to commence talks towards securing the midfielder’s signature.

Meanwhile, Medeama is also said to be weighing their options to determine whether this will be the right time to let the player go before taking a final decision.

Justice Blay has been impressive since joining the Tarkwa based side from Hassacas. He was one of the key players for the side during their exploits in the Ghana Football Association (GFA) Normalization Committee (NC) Special Competition.