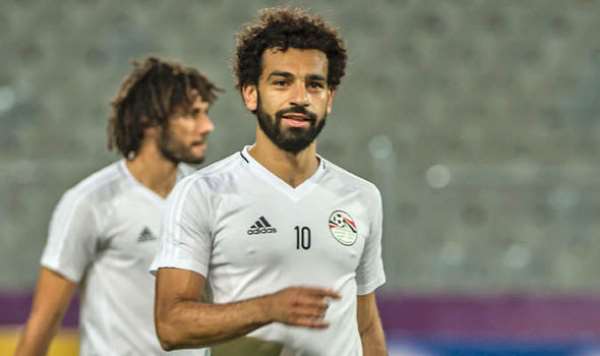 The sexual harassment controversy engulfing the Egypt national team has deepened with Liverpool’s Mo Salah coming under attack over his support for the team-mate at the centre of the allegations.

Midfielder Amr Warda was last week sidelined by the Egyptian Football Association when a number of women posted screenshots and testimonies on social media of his alleged lewd comments towards them, as well as explicit videos attributed to the player.

Warda apologized publicly to his family and team-mates in a brief Facebook video but pointedly did not mention his accusers. But several of the national team’s players, including Salah, called on the EFA to reinstate Warda.

Salah said that Warda deserved “a second chance” although the Liverpool striker also said that “women must be treated with the utmost respect. ‘No’ means ‘no’.”

The EFA responded with a statement on Friday confirming that his return comes “amid a spirit of solidarity… to delight the fans on the field”. Egypt is currently hosting the Africa Cup of Nations.

Salah has faced a backlash over his comments, with critics accusing him of hypocrisy after he gave an interview to Time magazine in April when he vehemently defended women’s rights in the region. Over the weekend, British-Egyptian model Merhan Keller, who went public with allegations against Warda, said she was afraid to return to Egypt because of the intervention of Salah, who is an icon in the country.

“This person [Salah] is God in Egypt, literally,” she told the Sunday Mirror. “He can do no wrong. This makes me in jeopardy. I cannot go to my country right now if I want to visit my family. People will attack me in the streets. You know how football fans are – ours are 100 times worse. “What is shocking in the Mohamed Salah situation is that it had absolutely nothing to do with him.”

Egypt, the most populous Arab country, continues to be one of the worst offenders when it comes to sexual harassment. A 2013 United Nations survey noted that 99 per cent of all women in the country had been sexually abused, either physically or verbally.