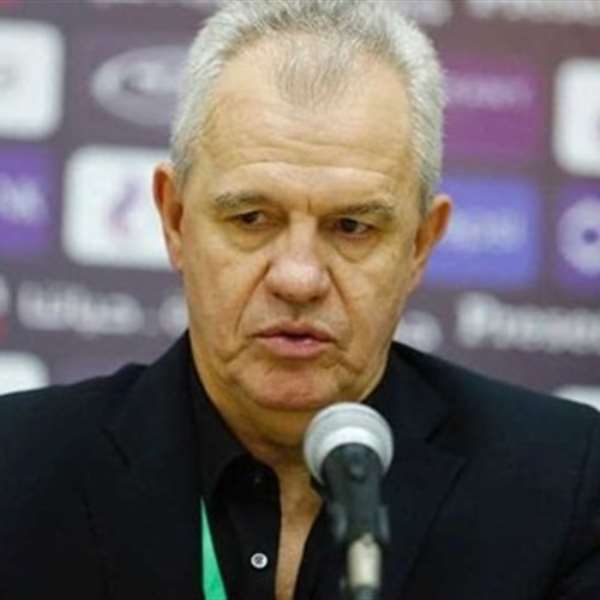 Head Coach for the Pharaohs of Egypt, Javier Aguirre has indicated that the Cranes of Uganda is the hardest team his side has faced so far in the 2019 Africa Cup of Nation (AFCON) tournament.

The host nation maintained a 100% winning record after clearing all three matches of the group phase. They beat group A opponent Zimbabwe by a goal to nil in their opening match before moving on to post a two zero victory over D.R Congo.

Playing their last match of the group stage against Uganda on Sunday evening, the Pharaohs put up another impressive performance in front of a packed Cairo Stadium to see them off with a 2-0 triumph courtesy strikes from star man Mohammed Salah and Captain Ahmed Elmohamady.

Speaking in a post-match interview, Coach Javier Aguirre stressed that Uganda gave his team a very tough time. According to him, they are now turning attention to the next round of the tournament after gaining a lot of confidence from the preliminary stage.

“Uganda was the hardest team to play against. The team needed some faith, which is what we got from the three games. We qualified and we are getting ready for what’s net”, the Mexican tactician said.

The round of 16 matches will be confirmed on Tuesday evening when all final group matches are concluded.