AFCON 2019: I Am Disappointed In Coach Kwesi Appiah - Jay-Jay Okocha 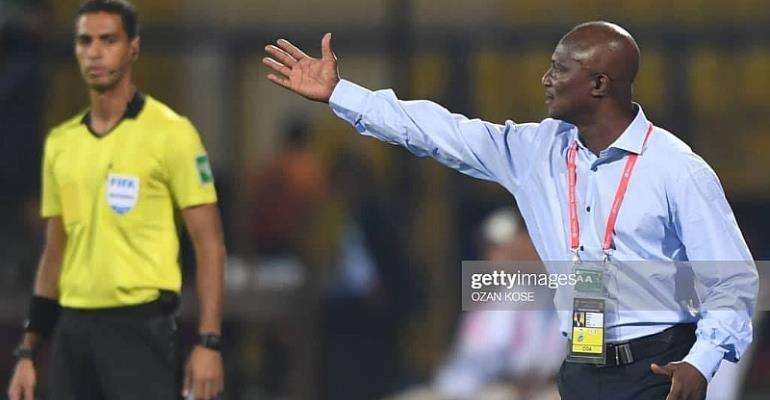 Former Paris Saint-German and Nigeria legend, Augustine 'Jay-Jay' Okocha has expressed his displeasure on the performance of Black Stars in the ongoing Africa Cup of Nations claiming he is disappointed in Coach Kwesi Appiah.

Ghana are yet to win a game in the ongoing tournament.

The four-time African champions drew 2:2 with the Squirrels of Benin in their opening game on Tuesday.

Kwesi Appiah and his men were hoping to get the desired result against the Indomitable Lions of Cameroon in their second group game.

However, after full time, Ghana drew goalless with the defending champions which leave them at the 2nd position in Group F.

Reacting to the performance of the team, he said, "Kwesi Appiah's job is on the line. He has to make sure the players perform well at this tournament and win the trophy.

"He has been given a second chance to prove himself after what happened in Brazil but with what we have witnessed in the two matches played, I am personally disappointed in him [Kwesi Appiah] and I know Ghanaians are disappointed because they were expecting a better performance against Cameroon.

"He has to win against Guinea Bissau to keep his job going forward," he added.

The Black Stars will take Guinea Bissau in the final group game on Tuesday, July 2.