AFCON 2019: 'Ghana Must Uplift Their Game If They Want To Clinch AFCON' - Jay Jay Okocha 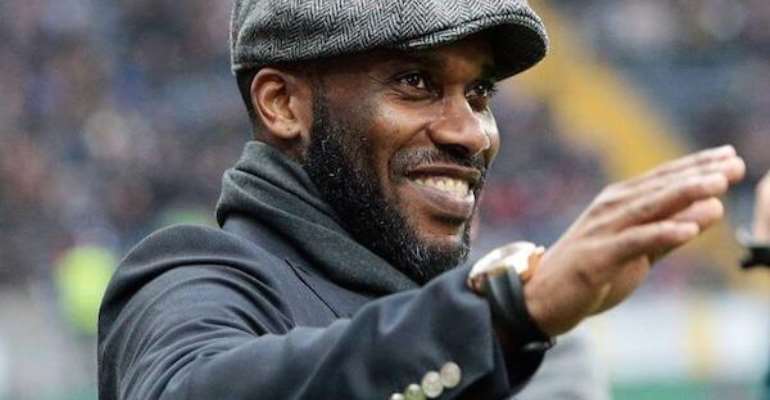 Nigeria legend, Augustine Azuka "Jay-Jay" Okocha has called on the Black Stars of Ghana to improve their performance in the ongoing Africa Cup of Nations.

Ghana are without a win after two matches played and are currently occupying the 2nd position with two points.

The Black Stars were held to a 2:2 by the Squirrels of Benin in their opening match on tuesday before drawing goalless with the Indomitable Lions in the second group game on Saturday.

But the former Arsenal star has cautioned the four times African champions to improve in other to compete for the ultimate.

"A draw against the defending champions is a good result," he said on SuperSports.

"I know they will qualify for the next round of the competition but they can't continue playing like this.

"They must uplift they game and play their heart out because this is a huge tournament and I don't think they will like to exit from the group stage of the competition," he added.