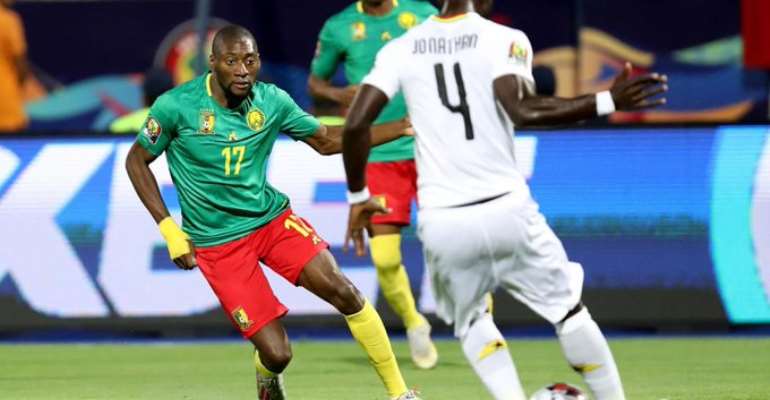 The Columbus Crew defender replaced John Boye who was sent against Benin on Tuesday.

However, the former Udinese Calcio and AshantiGold defender won the heart of the supporters with his impressive display against the Indomitable Lions on Saturday evening.

Speaking on SuperSports after the match, the former Hearts of Oak winger said, "Jonathan Mensah brought stability to the defense of the team and he has to be praised.

"He did a great a job against the attackers of Cameroonians and for me, preventing that ball from entering the net, he deserves to be awarded the man of the match.

"He was not shaking and his partnership with Kasim Nuhu was perfect but Jonathan Mensah has to be praised for his impressive performance," he added.

Ghana shared spoils with the Indomitable Lions in their group game on Saturday.

The Black Stars are currently occupying the second position with two points after two matches played.

Kwesi Appiah and his boys will play Guinea Bissau in the final group game on Tuesday, July 2.