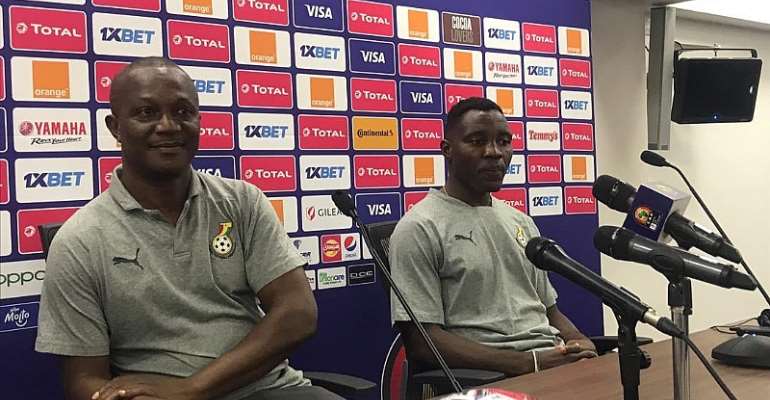 Inter Milan and Ghanaian International, Kwadwo Asamoah has revealed that the Black Stars have learned from the mistakes they made in their Group F opener against the Squirrels of Benin and will not repeat them as they go into the crucial encounter against the Indomitable Lions of Cameroon later today.

Ghana disappointingly drew 2-2 against Benin last Tuesday in a game that left the entire West African Country doubting the abilities of the team at this year’s Africa Cup of Nations (AFCON) tournament.

The team lacked concentrating and showed gross indiscipline in most departments of the game which in turn cost them dearly at the end of the 90 minutes.

Speaking at a pre-match press conference, former Juventus left-wing-back Kwadwo Asamoah has noted the team has learned from the unpardonable mistakes at such a high level and will not be repeating them when they play the defending champions today.

“We didn't get a good result in the first game but I know Ghanaians are still supporting us”.

“We have picked a lot from the first game and we will not repeat those mistakes against Cameroon”, the versatile player said.

After missing out on the first match of the tournament, the player is tipped to be given a starting role in today’s fixture as they bid to revive their AFCON campaign with a massive win over Cameroon.

The match is expected to kickoff at exactly 17:00GMT at the Ismailia Stadium.