AFCON 2019: Pressing From The Midfield Will Be Our Weapon Against Ghana - Seedorf 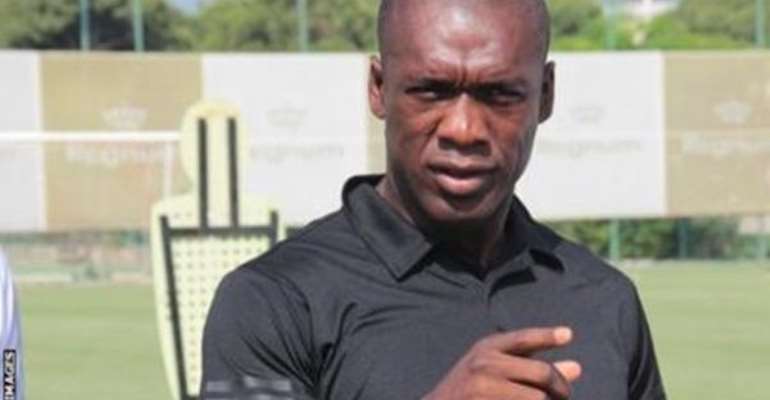 Cameroon gaffer, Clarence Seedorf, says that his midfield will be his key weapon ahead of a crucial game against Ghana tomorrow at the Ismailia stadium.

The reigning champions will seek to qualify for the round of 16 of the Africa Cup of Nations after beating Guinea-Bissau in their Group F opener.

“Pressing from the middle is our key weapon,” said Seedorf in his pre-match presser.

However, the Dutch gaffer admitted that despite Ghana’s draw in their first game against Benin, the Black Stars remain a stronger opposition for Cameroon.

“Ghana have a strong team. When my brother Eto’o visited, it was positive for the team,” he added

Cameroon have lost only one of their previous five meetings with Ghana with two ending in a draw.