AFCON 2019: Our Previous Records Against Cameroon Does Not Matter - Kwesi Appiah 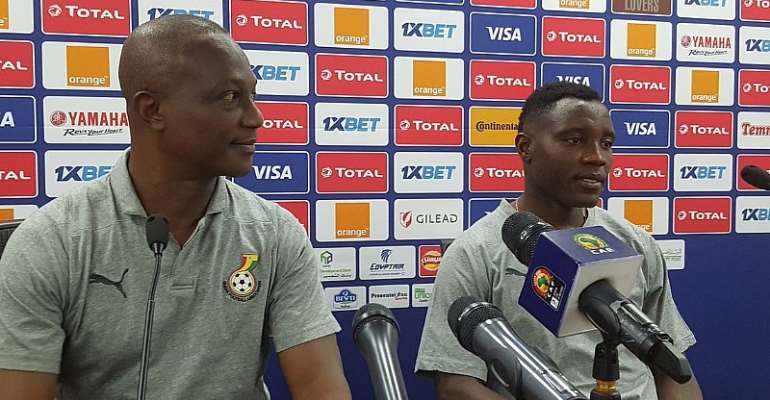 Coach Kwesi Appiah says Cameroon’s sterling record against the Black Stars of Ghana at the Africa Cup of Nations will not matter as he prepares to face the 5-time champions in a crucial Group F game.

The Indomitable Lions has not lost in their last 3 encounters against Ghana at the AFCON, with 2 wins and 1 draw.

They kicked out the four times African champions in the semi-finals of the last tournament in 2017 on their way to victory and also ended Ghana’s quest for the title at home in 2008.

However, Cameroon will have another chance to end Ghana’s tournament prematurely, with victory spelling the end of the competition for the 4-time champions following a draw in their first game against Benin.

“Ghana has total respect for all teams in the competition. The mere fact that you beat a team in the past does not automatically guarantee you will beat them again.

“Every team that we meet, we plan a strategy to face them. No can underrate Ghana and Cameroon in any encounter. We will make sure we do our best and give them a very good game,” Appiah said in his pre-match press conference.

Policeman In Trouble After Slapping A Woman At Voter Registr...
11 minutes ago