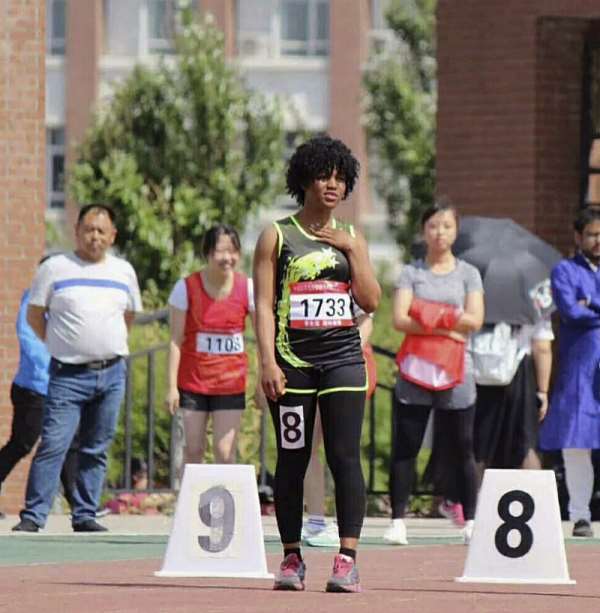 In Ghana, sports, in general, is a thriving venture with football dominating the scene most often. Track and field events are encouraged right from the primary school level through to tertiary and a recent survey by LiteGH.com revealed that majority of athletes who excel in their endeavors today were discovered and unearthed by public educational institutions. Senior High Schools play a very crucial role when it comes to this.

It would come at little surprise to friends who knew Crissven Yayra Afenyo from Mawuko Girls Senior High School in the Volta Region of Ghana, had they heard that that their friend was excelling in Track and Field events all the way in China but one thing is for sure, the feet she attained at the just ended 49th China Medical University Athletic Competition is one that has stunned both friends and strangers alike.

The beautiful athletic genius studying Clinical Medicine at the University swept everyone off their feet when she participated in the 49th edition of the school’s annual athletics competition winning 10 medals, 5 awards, and other prizes.

Crissven who doubles as a footballer made a statement on the pitch, scoring the highest number of goals and winning the Golden Boot. She also emerging as the Player of the Year and was awarded the Golden Ball.

Other awards won includes Track and Field Personality, Rookie of the Year and Most Outstanding Participant.

Speaking to LiteGH.com, she indicated that she looks up to God and her parents, Mr. Afenyo Stephen and Mrs. Abotsigah Albertine in all things. She has two younger siblings, Jeffrey and Jennifer

She also revealed that she had no plans of pursuing athletics full time but would be readily available for a National call up when the need arises. 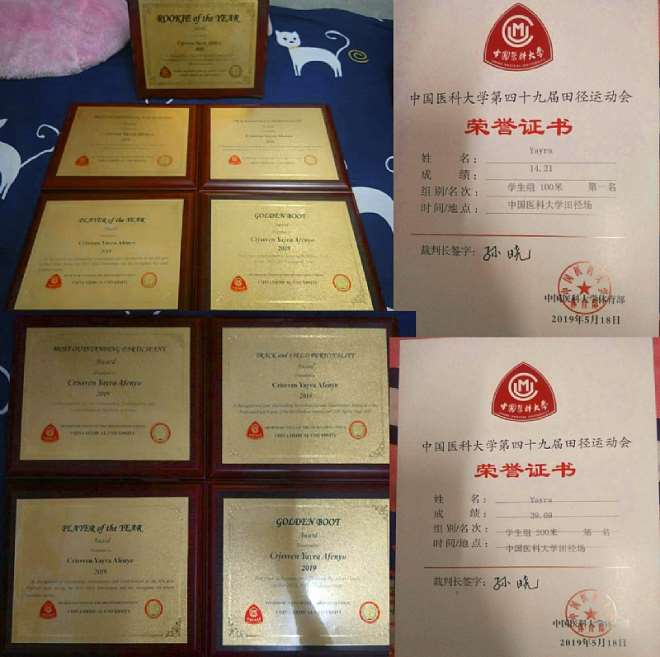