AFCON 2019: Morocco Edge Ivory Coast To Qualify For Next Round 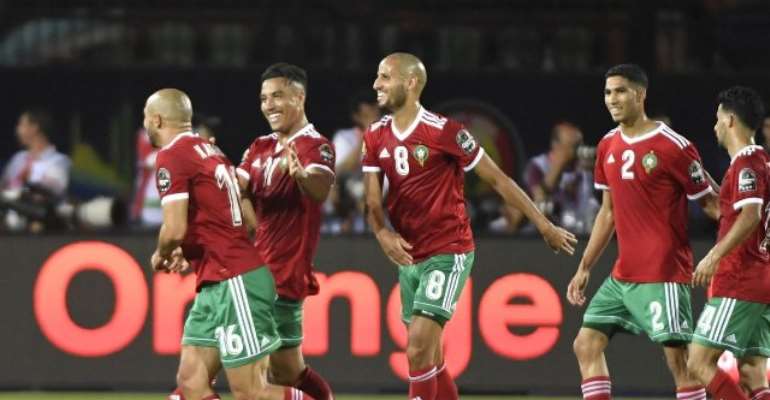 Morocco reached the last 16 of the Africa Cup of Nations with a 1-0 victory over Ivory Coast in Group D.

Youssef En-Nesyri scored the game's only goal in the first half after a clever pass from Nordin Amrabat.

Morocco could still be caught by both Ivory Coast and South Africa, but they are already assured of at least being one of the four best third-placed teams.

As well as scoring, En-Nesyri swept a shot into the side-netting and forced Sylvain Gbohouo into a terrific save down to his left after Amrabat dummied Hakim Ziyech's low cross.

Ivory Coast, who left Crystal Palace talisman Wilfried Zaha on the bench, could have pulled level when Max Gradel was played through on goal, but Morocco goalkeeper Yassine Bounou was quickly off his line to smother the danger, before Pepe fired the loose ball into the side-netting.