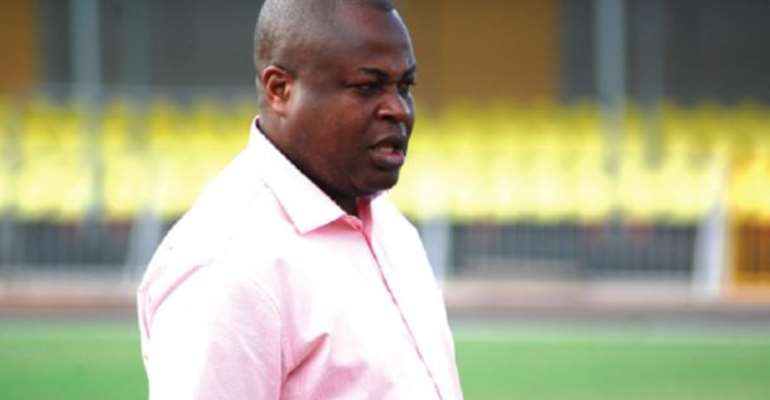 Former vice president of the Ghana Football Association (GFA), Fred Pappoe is confident Ghana can still win the 2019 Africa Cup of Nations despite their slow start.

Ghana began their Group F campaign with an unconvincing 2-2 draw with Benin on Tuesday.

Kwesi Appiah and his men will next face defending champions Cameroon in a decisive encounter at the Ismailia Stadium on Saturday.

Speaking in an interview with the GNA Sports ahead of the titanic clash, Fred Pappoe advised the technical handlers and playing body to approach the remaining games with the right decisions and framework.

“It won’t be an easy battle putting into consideration the matches played so far but with the level of preparation from the Black Stars, we would have some hurdles to clear going forward to achieve the ambition. I’m sure Ghana is capable of winning the trophy.

“Winning the AFCON should be a collective effort. It is not up to only Appiah. We are all playing a part in this. It is left to the technical team to do whatever they can to deliver their part of the bargain.

This is a teamwork and they need the support. But, there should be a consistently good show from the team from the group stage to the finals to lift the trophy.”